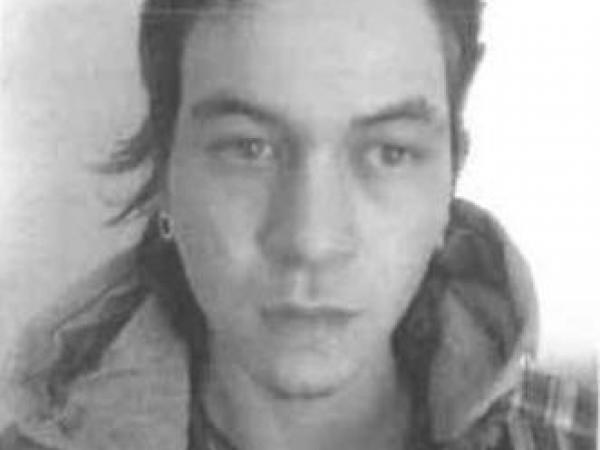 He was last seen on the 7 February 2016 in Albany but may be in the wider Auckland area or in the Waikato.

Police and Jordan’s family are concerned for his safety as he has an intellectual disability.

Jordan is described as tall and slim, he has black hair and brown eyes and often wears a cap. His clothing is usually red and black. He has ‘Rewa’ tattooed on his knuckles, a large tattoo on his neck and a skull tattoo on the left side of his head. He has a ring piercing in his left eyebrow.