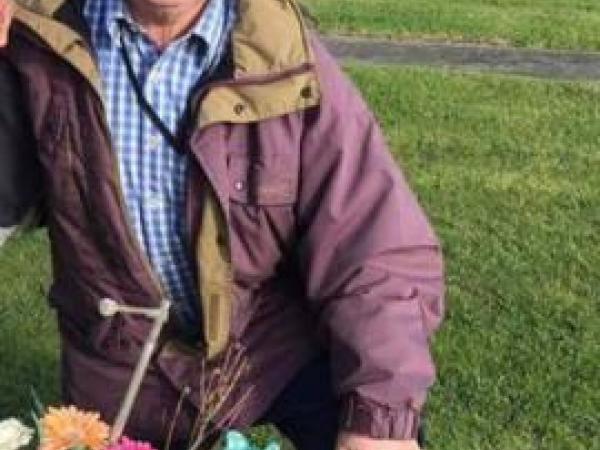 Police are asking for the public’s help to locate Warren Nelson who has been reported missing from Rata Street in Naenae, Lower Hutt .

Police and Warren’s family have concerns for his welfare.

Warren is of a slim build, 175cm tall and likely to be wearing jeans.