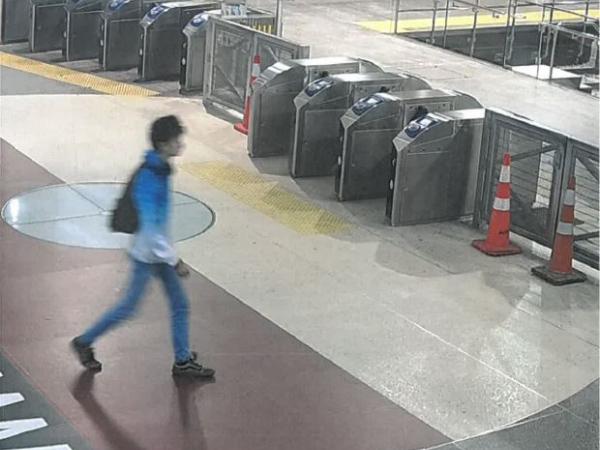 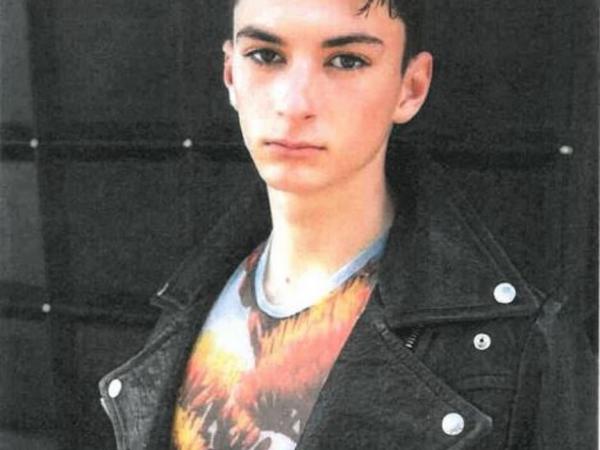 Police are asking for public assistance to locate 18 year old Eloi Jean Rolland, who was reported missing on Tuesday.

The French national left his current address in Birkenhead on the evening of Friday 6 March.

His whereabouts is currently unknown and Police are concerned for his wellbeing.

Enquiries are ongoing and have established that Eloi caught a bus which arrived in the City at 6:30am on Saturday 7 March where he then caught the train from Britomart to Swanson.

He got off the train at the Fruitvale Road railway station in New Lynn at 7:26am. He may have been making his way to Piha.

Eloi is described at 170cm tall and of thin build and speaks limited English.  He was last seen wearing a blue and white jacket, jeans, and dark sneakers (as pictured in the attached photograph.)