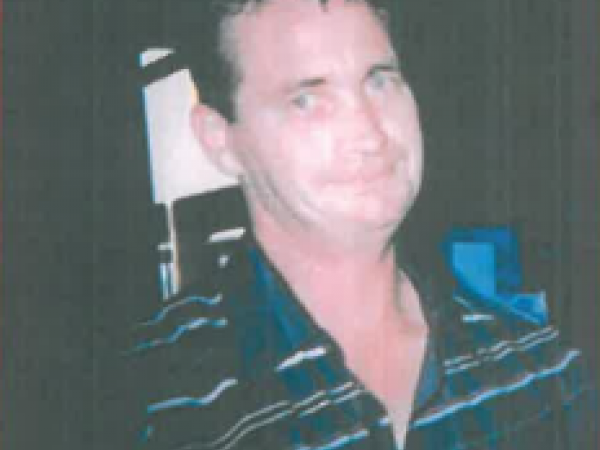 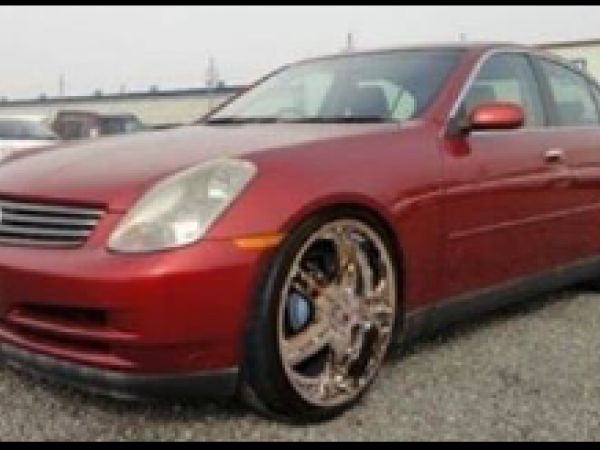 An unconfirmed sighting has also been reported, of Michael with his red/maroon 2001 Nissan Skyline, on Saturday 28 September.

Police are concerned for Michael's wellbeing, as his lack of contact with family is out of character.

Anyone with information which might help us locate Michael is asked to call Detective Sergeant Rene Rakete, Huntly CIB, on 07 828 7560.