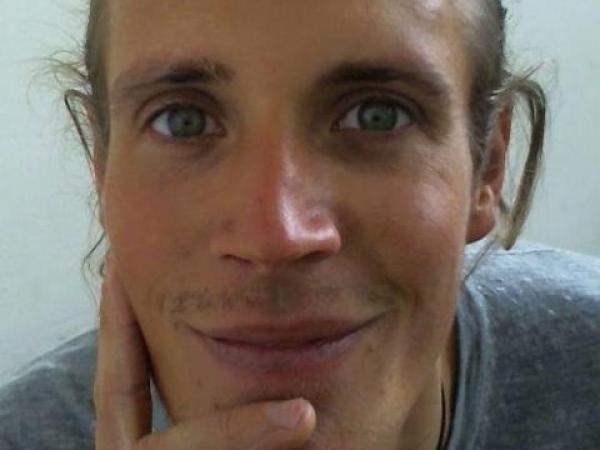 Four ground teams and a helicopter are searching for a 26 year old Dutch tourist who has been reported missing by friends in Golden Bay.

Ken BOOGERS was last seen about 9am on Saturday when he said he was going for a walk on the Hilltop Track in the Wharariki Beach area. He has not been seen since and the alarm was raised when he did not arrive at a planned dinner with friends on Sunday evening.

Ken was last seen wearing a red and purple cotton shirt and knee length beige shorts. He had bare feet and it is believed he had no other gear with him. He is described as having long hair tied back in a pony tail.

Police would like to speak to anyone who has been in the Wharariki area over the weekend and anyone who has walked on the Hilltop Track or the Green Hills Route and may have seen Ken.