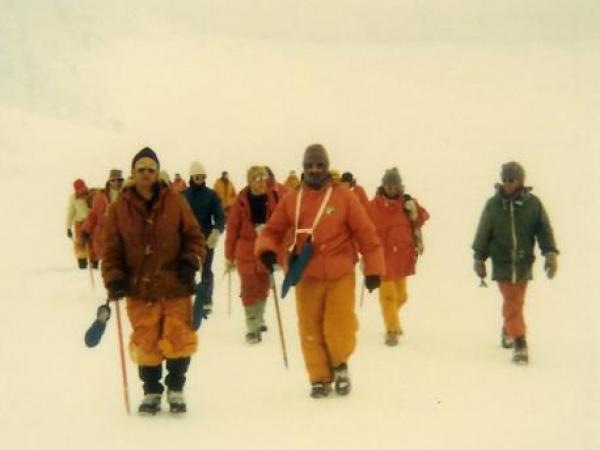 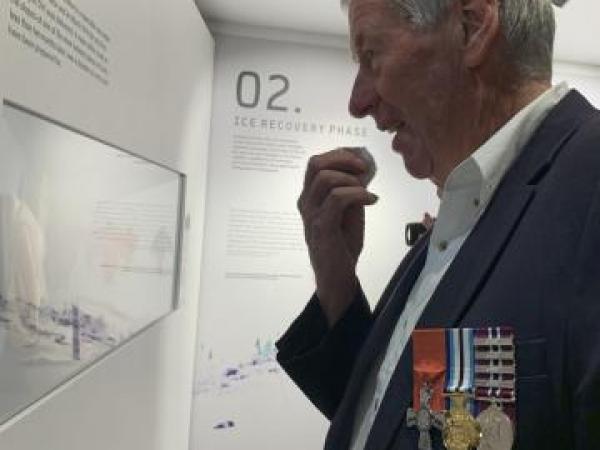 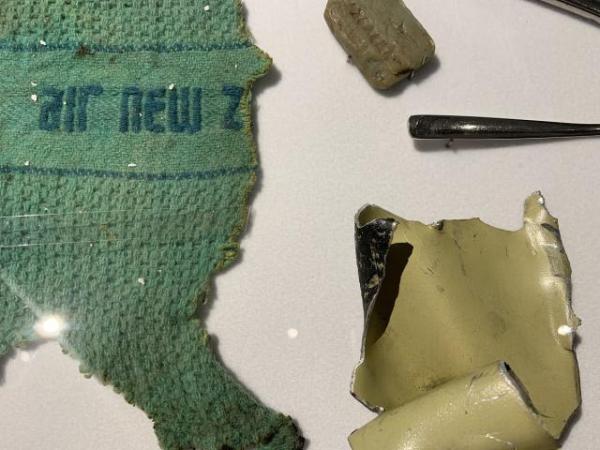 On 28 November it will be 40 years since Air New Zealand Flight TE901 crashed into the lower slopes of Mount Erebus Antarctica at 12.49 p.m., killing all on board.

In the hours that followed the sighting of the wreckage of Air New Zealand's Antarctic Flight TE901, police, professionals and volunteers from around the country learned that they would be involved in the crash investigation and assist with the recovery operation.

Many of those working at Scott Base and McMurdo Station would provide invaluable assistance to the investigation and recovery parties.

The New Zealand Police were mobilised for Operation Overdue and their mission was to recover as many of the victims as possible from the ice, return them to New Zealand, and later identify them and return them to their families.

They were supported by New Zealand Federation Mountaineers, and some United States Navy personnel.

The job was dangerous and disturbing.

The first party left Christchurch on the day after the crash.

It included the Police search and rescue coordinator, Inspector Robert (Bob) Mitchell, Officer in Charge of the operation, who appointed then-Sergeant Greg Gilpin as an onsite coordinator.

“It was an extremely difficult and traumatic job completed in very dangerous and trying conditions.

"The success of the recovery operation on Mt Erebus was due to the efforts of a small group of DVI-trained police officers, assisted by New Zealand mountaineers, US Naval and other support personnel, who all worked in cooperation together.

"The body recovery being completed by so few, really was an incredible effort under the circumstances,” he said.

The task of identifying the crash victims, once returned to New Zealand, was carried out by 120 Police, who supported the pathologists in Auckland.

They worked nearly 15,000 hours and succeeded in identifying 214 of the 257 passengers and crew.

It was one of the highest identification rates for a major air accident at the time.

In the exhibition at the RNZPC, the images and artefacts from the Ice Phase are particularly striking.

The exhibition is a long-term one, opening to the public tomorrow, Saturday 9 November 2019.

The exhibition was officially opened by members of the Collins family.

Jim Collins was the captain of the ill-fated DC-10.

The exhibition focuses on the work that the New Zealand Police performed in this hugely complex operation.

Former and current staff who worked on the different phases of the Operation have been involved in the exhibition and their perspectives are reflected.

Editor's note: Entry to the New Zealand Police Museum at the RNZPC is free and open from 10am – 5pm daily.