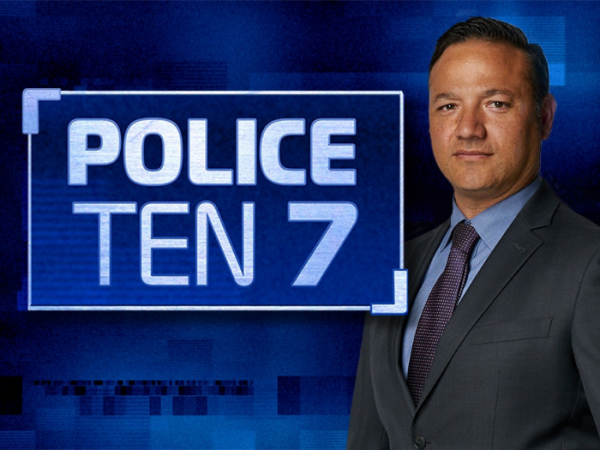 Police are urging viewers to tune into Police Ten 7 tonight to help solve a frightening aggravated robbery incident at a restaurant in New Lynn.

A masked man, armed with a firearm, entered the Bricklane Restaurant at around 7.30am on Monday 24th May where two people were inside.

The offender has locked one of the workers in the freezer and demanded the other open the safe, while threatening them with a firearm.

The safe was unable to be opened and the armed offender has fled the scene. The staff members were uninjured but were extremely shaken following the ordeal.

New details, including CCTV footage, of a man being sought for this incident will be featured in tonight’s episode of Police Ten 7.

The footage also reveals further information about the suspect’s movements before and after the incident.

Acting Detective Senior Sergeant Mike Frost urges the public to tune in to tonight’s episode as he believes some people will recognise the man clearly seen in the CCTV footage.

“We need the public’s help to identify the suspect we believe is responsible for this brazen armed robbery.

“This was a shocking incident which was traumatic for the victims involved and we need to locate the offender to prevent any further businesses being targeted.”

Following this episode information will be on Police’s website here: https://www.police.govt.nz/can-you-help-us/police-ten-7 and you can also provide information to Police Ten 7 by phoning 0800 107 INFO.