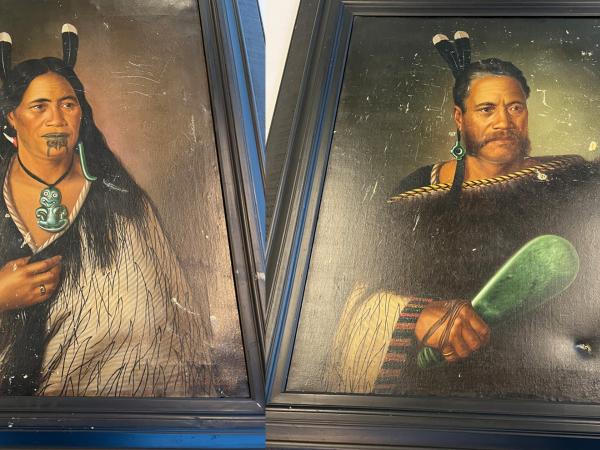 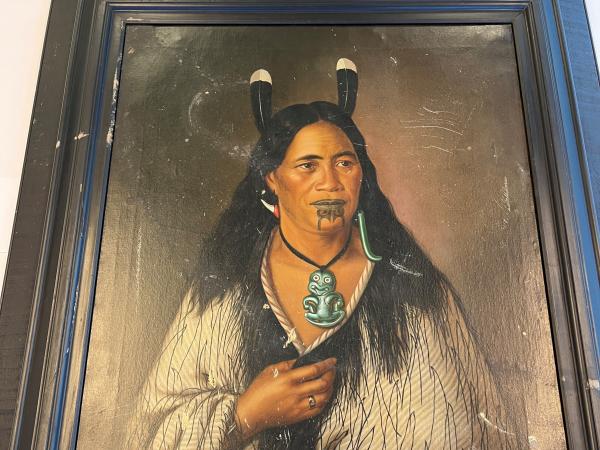 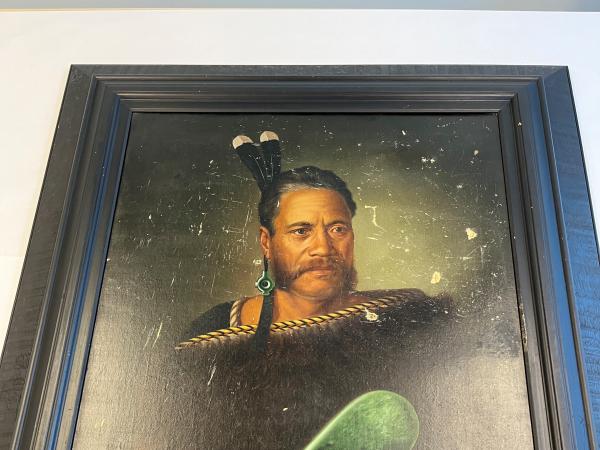 Two valuable paintings stolen during a burglary five years ago have been recovered.

It brings new avenues of enquiry for Auckland City Police after the Gottfried Lindauer portraits were stolen from an art gallery on Parnell Road on 1 April 2017.

Chieftainess Ngatai – Raure and Chief Ngatai-Raure were painted in 1884 and had a combined value of around $1 million when the burglary occurred.

“Police were contacted by an intermediary, who sought to return the paintings on behalf of others,” he says.

Forensic enquiries have been underway over the past week and the results of these are still pending.

Further investigative work to identify those responsible for the burglary are ongoing.

“Despite extensive enquiries being conducted at the time no one has yet been charged.”

Detective Inspector Beard says both paintings have suffered some minor damage, which is believed to have occurred when they were stolen.

The original investigation into the burglary, where a vehicle was used to gain entry to the gallery, was wound down some years ago.

“Pending any forensic results from our enquiries, Police will look at any new information that comes to hand and we will follow that up appropriately,” says Detective Inspector Beard.

“Loyalties change over time and there may be people out there that know those responsible for the burglary.

“It is incredibly fortunate that Police have been able to facilitate the return of these paintings more than five years after they were stolen.”

There is no statutory limit for the offence of burglary.

“No matter how much time passes we remain open to the fact we can hold a person, or people, to account for the burglary in 2017,” says Detective Inspector Beard.

Police welcome any new information to assist our enquiries.

People can contact Police via our 105 phone service or online at https://www.police.govt.nz/use-105 using ‘Update My Report’. Please reference file number 170401/6755.

Information can also be provided anonymously through Crime Stoppers on 0800 555 111.

Police are releasing two photos of the paintings in the condition they were returned in - you can download these via the URL. Please note we are unable to facilitate requests to film the artwork as it is in possession of the rightful owner.

Detective Inspector Scott Beard is available to speak with media this morning at 11am at Auckland Central Police Station, College Hill, Freemans Bay.

The venue will be inside the station. Media are asked to gather on the forecourt outside, where you will be signed in and escorted inside before the start time.

Please register your interest beforehand with the Police Media Centre by emailing media@police.govt.nz

A new development - both Lindauer paintings have been recovered JPG - 620KB