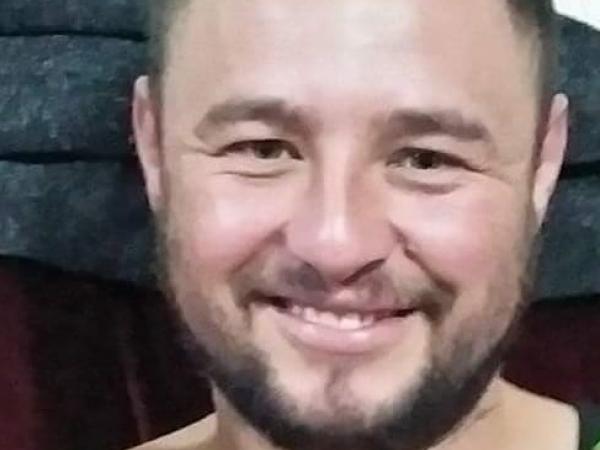 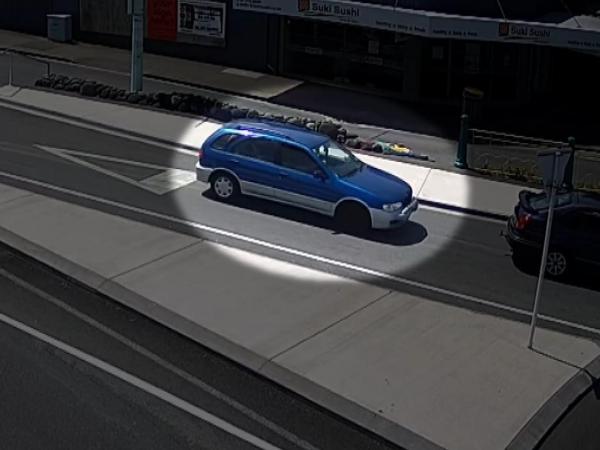 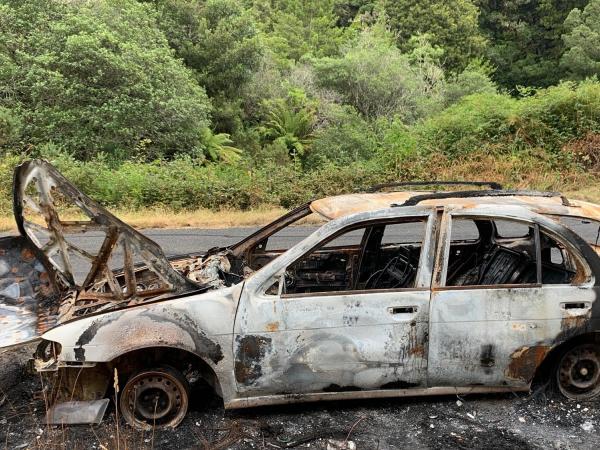 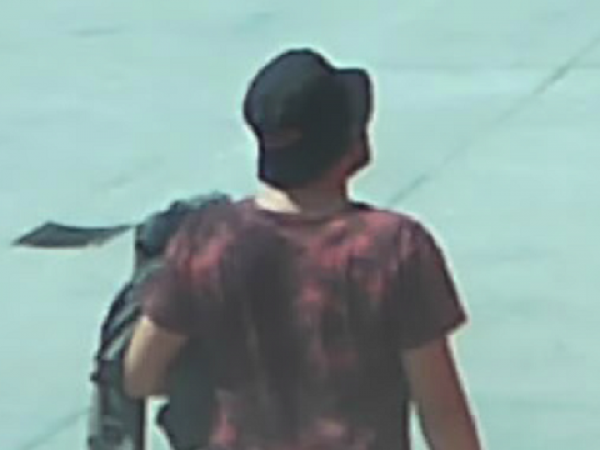 Police investigating the disappearance of Tauranga man Julian Varley last night released new information regarding their investigation, in an appeal to determine what has happened to him.

Julian, aged 31, has been missing from the Tauranga area since Thursday 23 January 2020.

The last confirmed sightings of Julian were at around 3pm that day.

He was captured on CCTV driving his blue and silver 1998 Nissan Pulsar at the Poike roundabout on State Highway 29a, Tauranga.

CCTV footage showing Julian from the back has also been obtained, and this is the last known image of him. The t-shirt he was wearing is a red tie-dyed one, and the hat is one Julian’s family advises he wore regularly.

Police disclosed on Police Ten 7 last night that bullet holes have been found in the burned out car.

Julian has not accessed his bank account or used his cell phone since the day he was last seen, and he has had no contact with his family or friends.

“The lack of contact from Julian – particularly in relation to his two young children – has always been of great concern to us,” says Detective Senior Sergeant Greg Turner, Western Bay of Plenty Area Manager Investigations.

“And the discovery of bullet holes in Julian’s burned out car is obviously a significant and sinister development.”

“We have a number of detectives working on the investigation into Julian’s disappearance and we are absolutely committed to establishing what has happened to him and finding answers for his loved ones.”