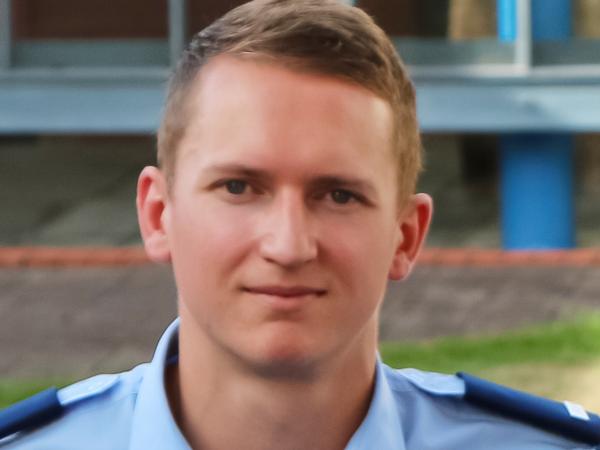 Police across all New Zealand districts will observe a minute’s silence at 10.37am tomorrow, Friday 26 June in honour of Constable Matthew Hunt, who was killed in the line of duty a week ago.

A week on from a tragic event and the loss of a colleague, Police is pausing to remember the ultimate sacrifice of one of our own.

I have ordered all Police flags to fly at half-mast tomorrow, and we have invited staff have to observe a minute’s silence wherever they are at 10.37am.

Police districts around the country have been encouraged to mark the occasion as appropriate to them, from small gatherings, to wreath laying, to brief pauses to reflect, as their way of acknowledging the loss of a colleague.

A small group led by Deputy Commissioner Wally Haumaha will pay tribute at the flagpole of Police National Headquarters in Wellington, while at the Memorial Wall at the Royal New Zealand Police College in Porirua, staff and recruits will gather from 10:00am where a wreath will be laid and the minute’s silence observed.

The Police tributes around the country will be captured as part of a special video tribute to be shared later in the day.