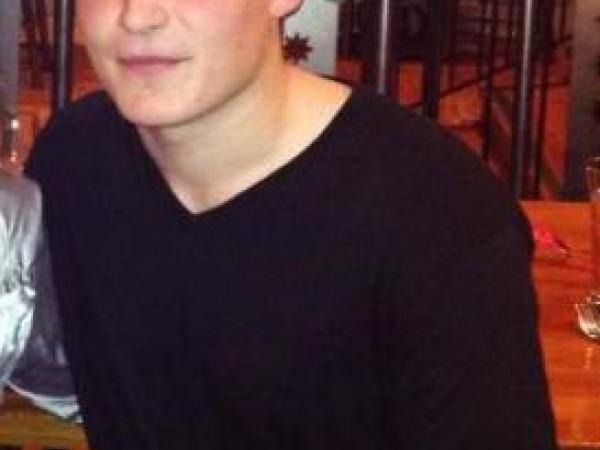 Canterbury Police can confirm that there was one fatality following a serious crash involving a red Mitsubishi and a logging truck near a gentle bend on Mairehau Road shortly after 5pm last night (1 September 2015).

Senior Sergeant Scott Richardson says “The car was heading east-bound at the time of the crash and tragically the driver and sole occupant of the car was confirmed as deceased at the scene.  The 19 year old victim was Matthew Thomas Ngataki from Christchurch”

The death has been referred to the Coroner.  Canterbury Police are supporting Matthew’s family who are devastated at losing a loved family member in such tragic circumstances.

“Matthew’s whanau do not wish to make any comment to media at this time and have asked that reporters do not approach them directly.  They have provided a photograph of Matthew which they are happy for media to use which is included with this release” explained Senior Sergeant Richardson.

Police investigations into the crash are continuing.