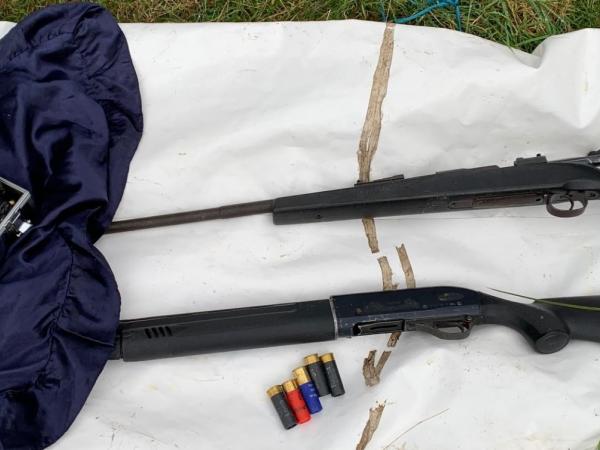 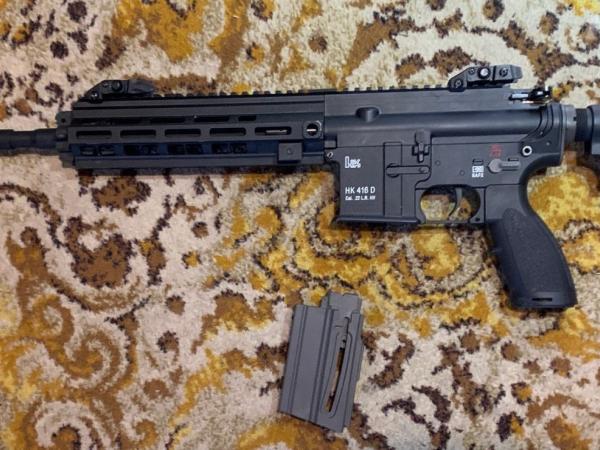 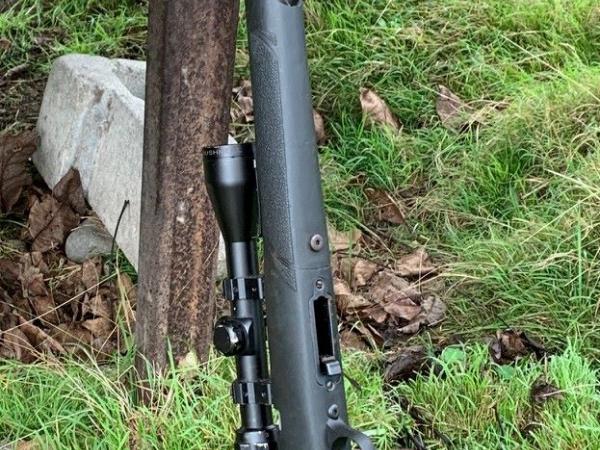 A search warrant executed at a Black Power-linked residential address near Wairoa on Friday resulted in the location and seizure of firearms and ammunition.

The search warrant, at a Lake Road, Frasertown property, was conducted under the umbrella of Operation Atlas - a multi-faceted police response focusing on the disruption and prevention of organised crime and gang-related offending across the Eastern Police district, with a current focus on Wairoa.

A 27-year-old man, a member of the Frasertown Black Power chapter, was arrested at the address.

The search warrant was undertaken by local Wairoa Police with the support of staff from the wider Tairawhiti area and other districts.

Seizing these firearms and getting them out of the hands of those who should not have them is significant for our community.

Police are still to determine where the firearms originated from and whether they have been used in any recent firearms incidents in the wider Wairoa area.