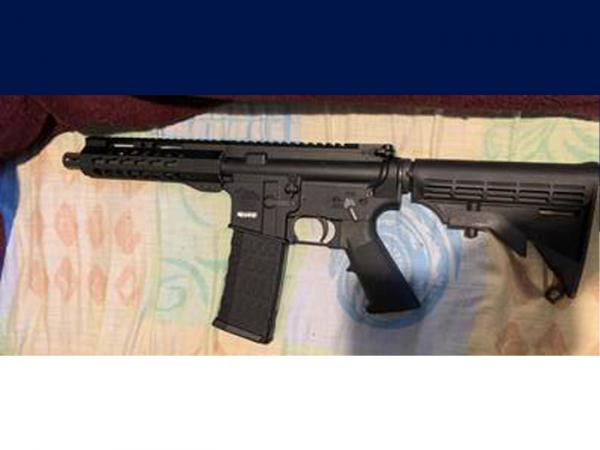 Police have arrested three people in relation to a firearms incident that occurred on Morrie Laing Ave, Mount Roskill on 8 October 2021.

The innocent victim in this incident suffered serious injuries and is still on the road to recovery.

Operation Ball has been ongoing and this morning Auckland City CIB executed a number of search warrants in the Mount Roskill area where four men were located and arrested.

Police also located and seized three illegal firearms, a semi-automatic rifle, a shotgun and revolver, as a result of the warrants.

They are scheduled to appear in the Auckland District Court today.

A 33-year-old male has also been charged with unlawful possession of a firearm and will be appearing at a later date.

The Police investigation remains ongoing and we can’t rule out further arrests being made.

As the matter is before the Courts, Police is not in a position to comment further.