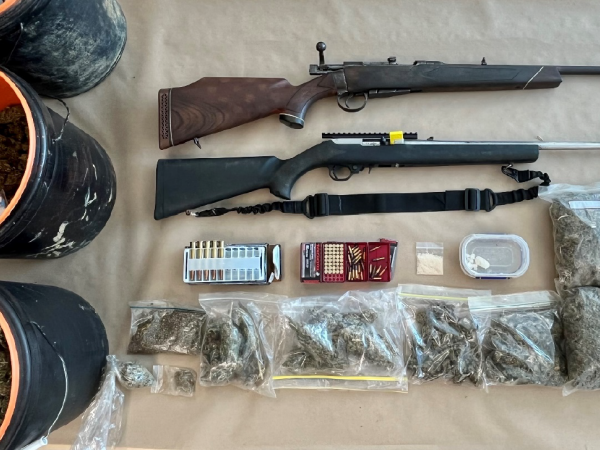 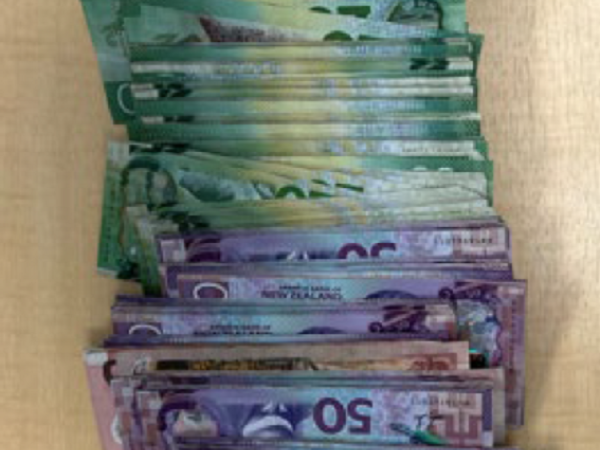 Police are continuing to disrupt illegal activity as part of Operation Cobalt, in the process seizing cash and firearms.

Detective Inspector Aaron Proctor says Operation Cobalt staff recently stopped a vehicle in the Ōtara area as part of these enquiries and a search was conducted.

The vehicle was known to have links to the Tribesmen Motorcycle Gang.

“Police spoke with the two occupants in the vehicle and the cash has been seized.”

Neither occupant has been charged at this stage, however enquiries are continuing into the matter and charges cannot be ruled out.

Further south, a search warrant was also carried out at a rural address in Counties Manukau in relation to illegal drugs.

A search of the large property recovered two firearms, ammunition as well as quantities of methamphetamine and MDMA.

Detective Inspector Proctor says more than $4,000 in cash was recovered

“Police also located more than three kilograms of cannabis on the property, which is estimated to have a street value of around $46,000.”

“Police are continuing to focus on a range of illegal activities being committed by members and associates of gangs in the community,” says Detective Inspector Proctor.

“This offending has a significant impact on the wellbeing of our communities and Police reiterate that we have no tolerance for such illegal activity.”