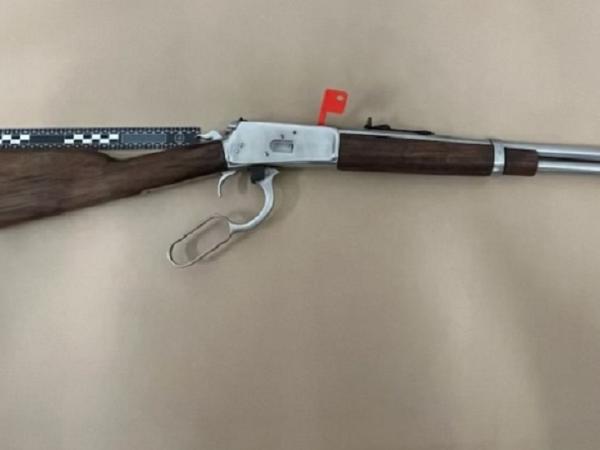 Police have come across the hallmarks of a methamphetamine operation north of Auckland, as efforts continue to disrupt organised crime’s operations.

The discovery was made as part of a search warrant underway this week at a rural property in Warkworth.

Operation Cobalt staff, with support from wider Police groups, descended on the property on Tuesday and into Wednesday.

Detective Inspector Lloyd Schmid says a search of the property on Tuesday and Wednesday this week has concluded with a number of items of interest seized.

“Police located a rifle and various rounds of ammunition along with equipment and precursor substances used in manufacturing methamphetamine,” he says.

Detective Inspector Schmid says enquiries are still ongoing into the materials seized to fully establish what substances were located.

“Our investigation is still ongoing into occupants of the address and we cannot rule out the possibility of charges being laid for the items we have located,” he says.

During the search warrant, an 18-year-old woman was also arrested for obstruction and assaults Police.

Methamphetamine continues to play a significant role in creating harm right across the community.

“This is another example of Operation Cobalt targeting, disrupting and holding to account offenders who are members or associates of gangs,” says Detective Inspector Schmid.

“It sends a clear message that their involvement in this kind of unlawful activity will not be tolerated.”