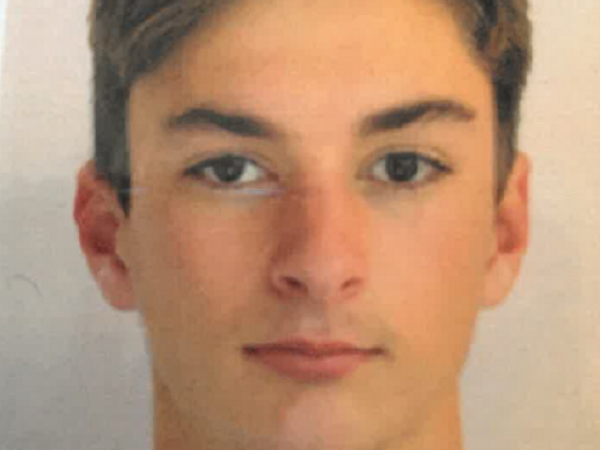 Waitematā Police are continuing to appeal for the public's assistance in locating Eloi Jean Rolland.

The 18-year-old French national was reported missing to Police a week ago.

Detective Senior Sergeant Murray says the last confirmed sighting of Eloi remains at 7.26am on Saturday 7 March at the Fruitvale Road railway station in New Lynn.

Enquiries on Eloi’s mobile phone indicate he was in the area of Piha Road at 9:18am on Saturday 7 March.

"This search effort has been scaled up today, with the SAR team conducting land-based searches in the Piha area.

"We are urging anyone that lives in the Piha area that may have seen Eloi on Saturday 7 March to contact Police.

"Likewise, we are asking anyone travelling along Piha Road that has dash camera footage from that morning to get in touch with us."

Police are urging anyone who may have seen the teenager to contact us.

"As time passes since the last confirmed sighting of Eloi, our concerns for his wellbeing continue to grow," says Detective Senior Sergeant Murray.

"I would like to acknowledge those members of the public who have contacted Police so far. We have received a number of calls and we will work through assessing the information provided."

Eloi speaks limited English and is described as 170cms tall and thin build.

He was last seen wearing a blue and white jacket, jeans, and dark sneakers.