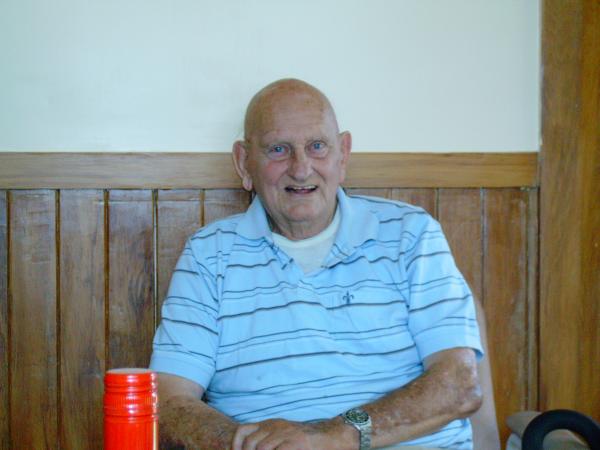 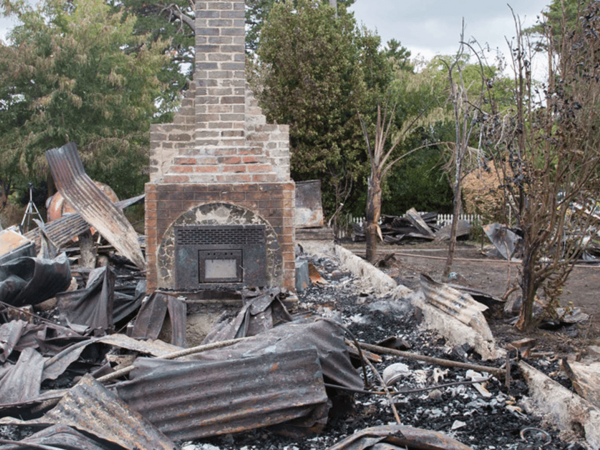 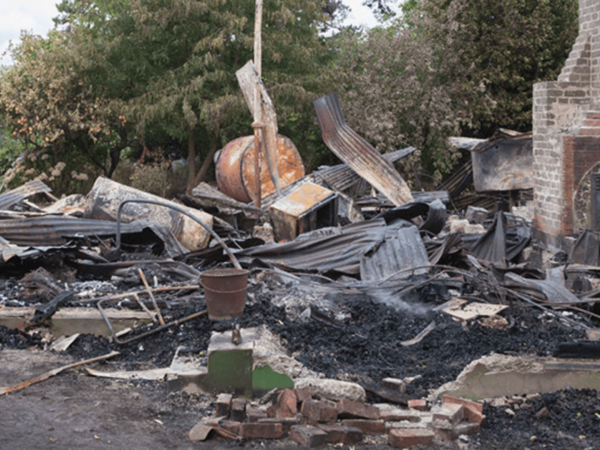 New Zealand Police is today announcing a $100,000 reward for information about the death of Gisborne man Ronald Russell Allison in 2013.

Known as Russell, the 88-year-old died in a suspicious fire at his home address of 290 Whatatutu Road, Te Karaka, near Gisborne in the early hours of Friday 25 January 2013.

Mr Allison’s death has been the subject of an open and active investigation for nearly eight years and Police is confident the fire was started intentionally to cause his death.

Mr Allison lived alone and had limited mobility.  A forensic scene examination established the area of origin was in the kitchen, and the wooden farmhouse was quickly razed to the ground.

The investigation recently featured on the November 3 TVNZ episode of Cold Case during which Police highlighted the current status of the enquiry, including new information about an item of interest located on the lawn outside Mr Allison’s house.

Mr Allison was a much beloved family man, respected farmer, war veteran and well-regarded long-standing member of his community.  Due to the seriousness of this matter Police is now offering this reward.

The investigation team is encouraged by the information we have received as a result of the recent screening of the Cold Case episode, but we know there are still people who can help us finally solve this case.

We are hoping with the passing of time these people now feel in a position to come forward and assist us.

The investigation team continues to be interested in the movements of a blue-coloured Nissan March car that travelled from Tauranga to Matatā, Tāneatua and Ōpōtiki and then in the direction of Te Karaka in the hours leading up to the fire.

Police will pay out a reward of up to $100,000 for material information or evidence which leads to the identity and conviction of any person or people responsible for Mr Allison’s death.

Anyone with information should go to their nearest Police station or call 0800 COLD CASE. You can also email operationpuha@police.govt.nz or call 105 and quote file number 130125/3212.

The Operation Puha/Ronald Russell Allison investigation featured on Cold Case on 3 November on TVNZ Channel 1 and is available on TVNZ OnDemand.