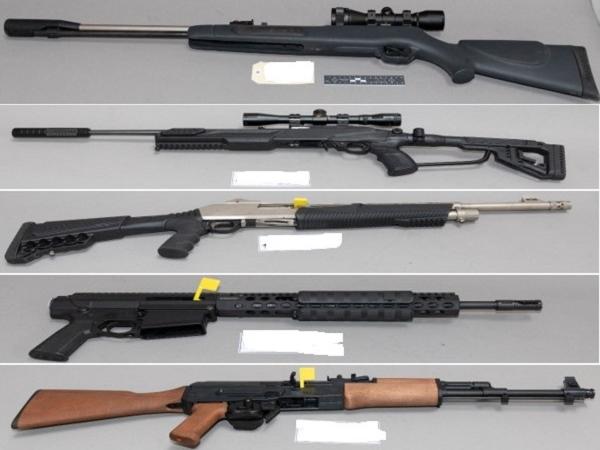 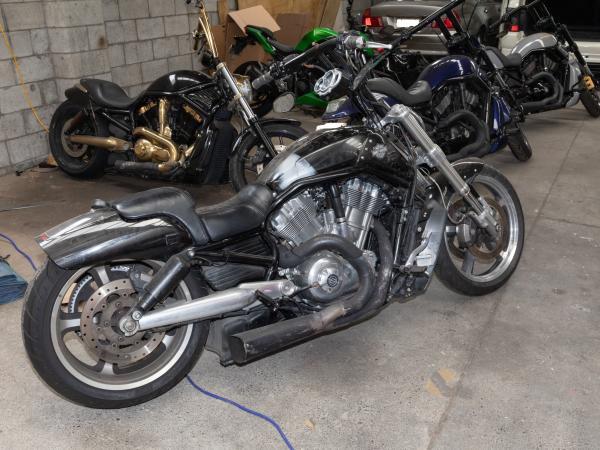 Police have seized firearms, vehicles, drugs and cash worth a total of $2.5 million in a series of warrants under Operation Cobalt, targeting organised criminal activity in Palmerston North.

Eight search warrants were undertaken on Tuesday 8 November in Palmerston North and in Auckland, and six people were arrested.

A significant amount of property, cash and drugs were seized.

Among the vehicles restrained were Harley-Davidsons, an Audi, a Range Rover, a BMW, and a Ford Raptor.

About $560,000 cash was located, along with about 9kg of methamphetamine, which has a street value of $1.6 million.

Seven firearms were recovered, along with equipment consistent with the tools needed to convert starter pistols into illegal firearms.

Detective Inspector Paul Baskett, Field Crime Manager in Central District, says these arrests and seizures will make a significant impact on the sale and supply of methamphetamine in the area.

"Operation Cobalt is continuing to target and disrupt illegal behaviour, such as the operation allegedly being conducted by this group.

"We are pleased to have put these offenders before the courts and to have removed weapons and drugs from the community, and to have taken the profits of crime out of the hands of alleged criminals."

As the matter is now before the courts, Police will not comment further.