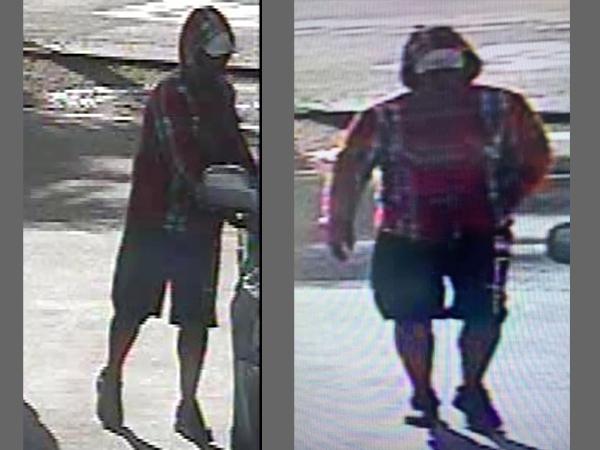 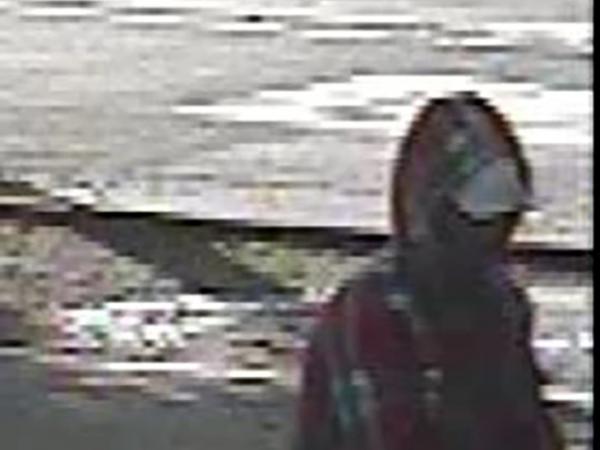 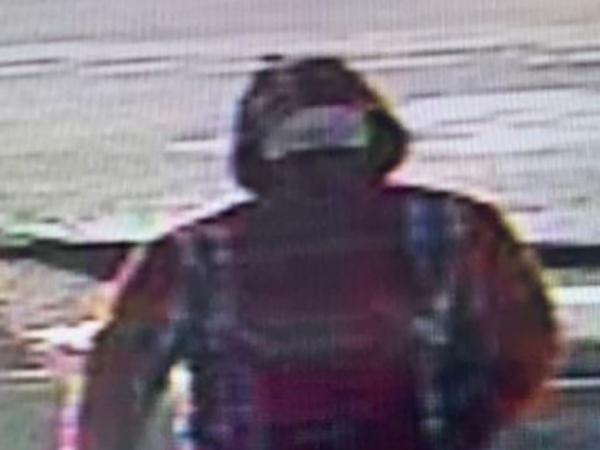 Whangārei Police investigating the theft of a vehicle from a petrol station forecourt are appealing for information to identity the offender involved.

On 6 May, at around 11.35am, a man has been sitting across the road when he has approached the BP Wylies on Maunu Road, Whangārei on foot.

Acting Detective Sergeant Ryan Cooper says while the driver of the vehicle was inside paying for petrol, this man has got into the vehicle and driven off. A young baby was asleep inside the vehicle at the time.

A police unit later located this vehicle, a silver Isuzu, abandoned on Western Hills Drive near the ASB Stadium.

"This man's reckless actions could have resulted in grave consequences.

"Ambulance staff assessed the baby as a precaution and she has since been reunited with her mother."

Police are releasing a CCTV image of the man they are looking to identify.

This man is described as Māori, of solid build and was wearing a red and white chequered hoody. He was wearing a white Champion branded baseball cap as well as black shorts and black shoes.

"Our suggestion is that the man responsible should own up and hand himself in at his local Police station," says acting Detective Sergeant Cooper.

"Police would like to hear from anyone who witnessed the incident or can identify the man so we can hold him to account."

Anyone with information can contact Acting Detective Sergeant Ryan Cooper on 021 191 5935 or call Crimestoppers anonymously on 0800 555 111.