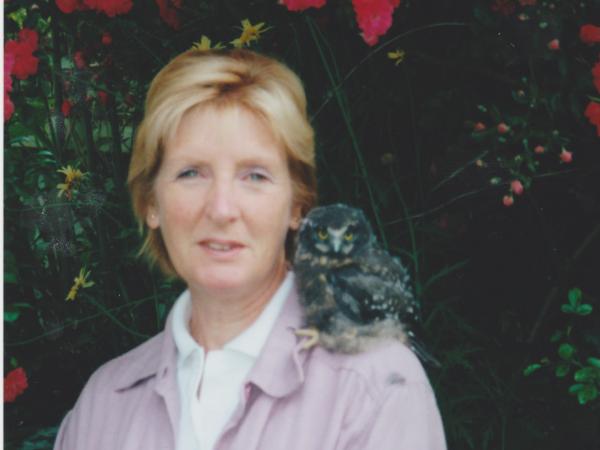 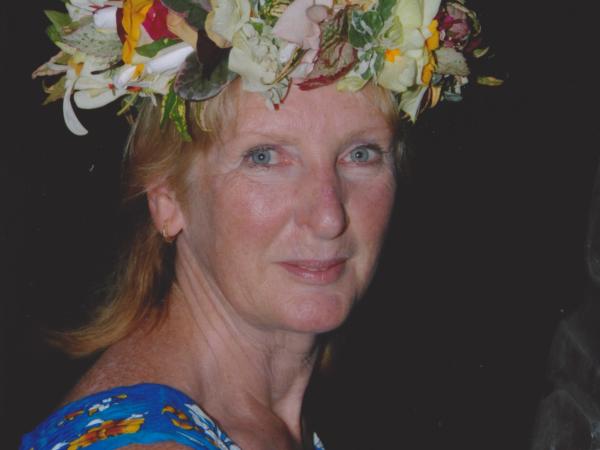 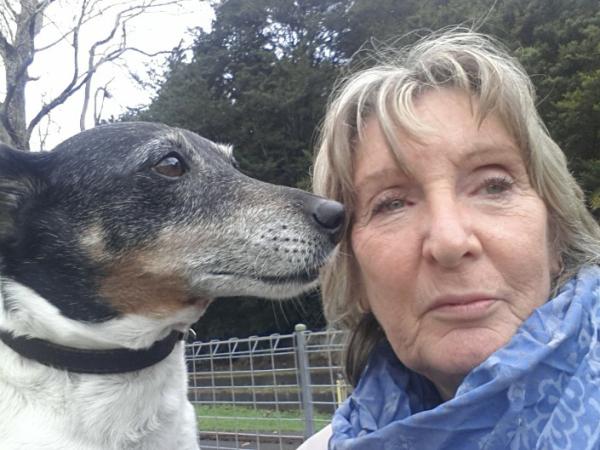 Police are making a fresh appeal to the public for information regarding two separate fires in relation to the death of Margaret “Terri” Fordham.

Terri, 75, died following a fire that started at her residential property on Bridge Road Birchville, Upper Hutt shortly before 2am on 12 August 2021.

Terri was asleep in her upstairs bedroom with her dog Daisy when the fire started. She woke during the blaze and was able to call for help.

Her neighbours attempted to rescue her using a ladder but were unable to reach her.

“Terri’s last act was to throw her dog Daisy to safety before she succumbed to the smoke,” Detective Sergeant Sam Mercer says.

Two nights later, on 14 August, at about 3:30am, neighbours were again woken by a fire at the same address. This time the upstairs area was fully-involved and significant damage was caused. No one was in the house at the time of this fire.

It’s important to note that during this time last year, the country was only days off from moving into a Level 4 nationwide lockdown.

“As the anniversary of Terri’s death approaches we are renewing our appeal to the public for information,” Detective Sergeant Mercer says.

Police, along with specialist Fire Investigators from Fire and Emergency NZ, conducted a scene examination and area canvass after each of the fires. The cause of the first fire is as yet undetermined, however Police are treating the second fire as suspicious.

“We believe that a person or persons have entered the burnt-out property in the early hours of that Saturday morning and deliberately set fire to the second storey.”

“We are following up every possible line of inquiry to identify that person, but we need the help of the public who might hold important information.”

“That person might have talked to a family member or friend about the fires, or displayed some behaviour which causes concern.”

“This is a really tragic situation in which a much-loved mother and friend has lost her life,” Detective Sergeant Mercer says.

“We want help from the community to find some answers for Terri’s family.”

Police are encouraging anyone with information to contact them on 105, and quote the file number 210812/6583. If they wish to remain anonymous they can provide the information through Crime Stoppers by contacting 0800 555 111.


A statement from Terri’s son Kester:

Terri was much loved by her family and friends.

She can be summed up by her last act, which was to throw her little dog Daisy to safety, even though she couldn’t save herself.

We haven’t had a chance to mourn her properly, or move on and I still wake up and realise that it has actually happened, and it wasn’t a dream.

Nothing is going to bring mum back, or fix it, but finding out what happened would help us understand why, rather than just being left wondering, doubting and questioning things.