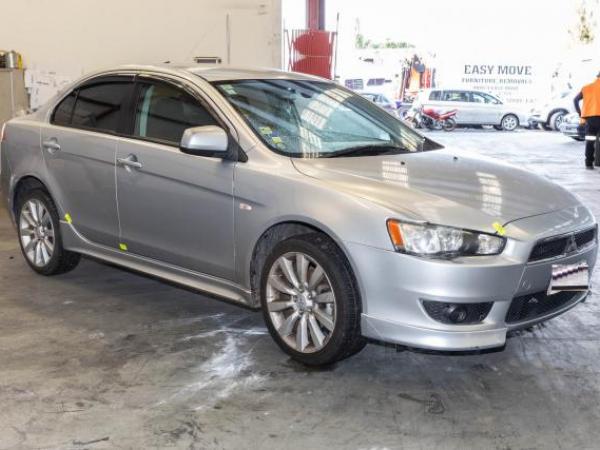 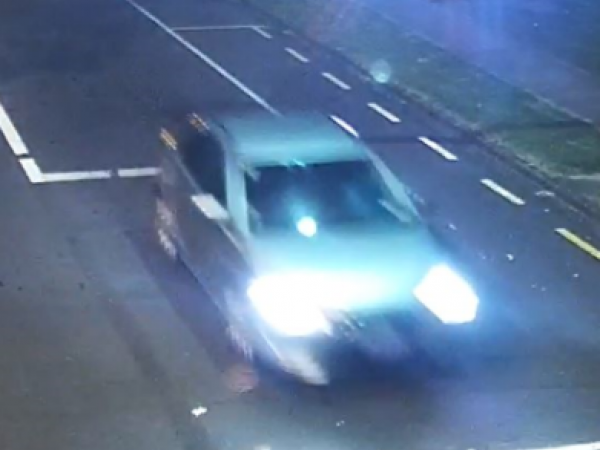 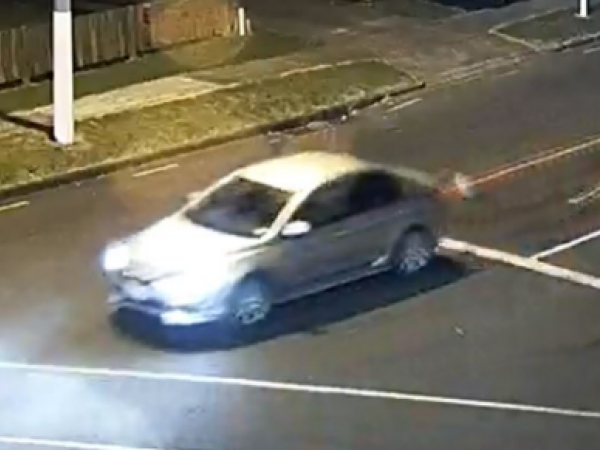 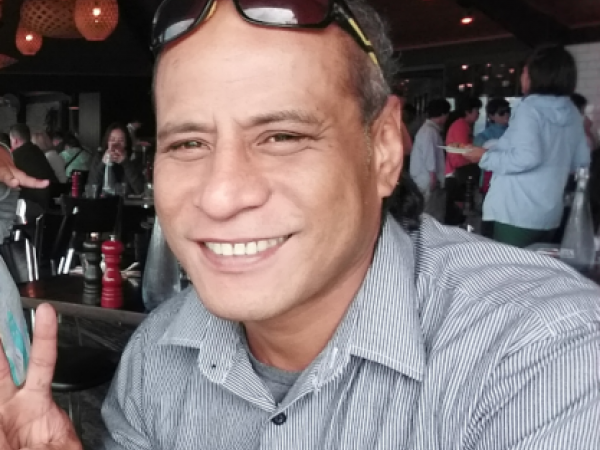 Police investigating the murder of South Auckland man Siaosi Tulua are appealing to the public for sightings of a vehicle of interest in relation to his death.

The 39-year-old father of five was killed in his own home on Darnell Crescent, Clover Park, about 10pm Saturday April 20.

A homicide investigation was launched and a team of investigators have since identified a vehicle used the night of his murder.

Acting Detective Senior Sergeant Kepal Richards says the vehicle is a silver 2007 Mitsubishi Galant with distinctive damage to the left rear side and bumper.

“We know this vehicle and its occupants were involved in a number of serious crimes that evening, including the fatal shooting of Mr Tulua on Darnell Crescent,” he says.

“We want to speak to anyone who saw this vehicle that evening or anyone with any information about its occupants. We know there are people who know who is responsible and we urge them to do the right thing and come forward to Police."

Anyone with information about this vehicle or its occupants is urged to contact Counties Manukau Police on (09) 261 1321 or Crimestoppers anonymously on 0800 555 111.

The vehicle of interest JPG - 46KB