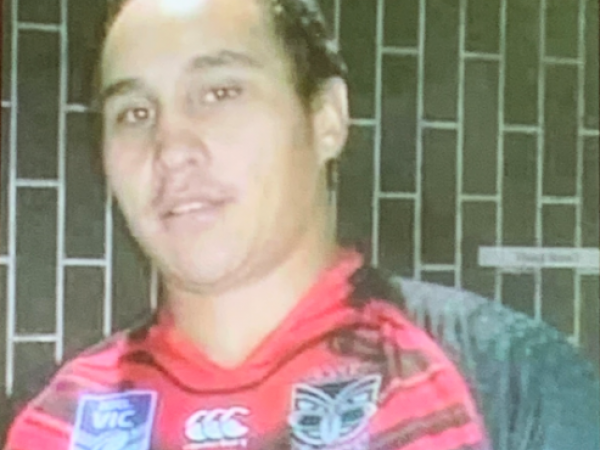 The last confirmed sighting of Joseph was at Kohi Point in Whakatane about 3pm on Tuesday 23 July.

Police now believe Joseph may have been walking on the Kohi Point track.

Joseph is described as medium build with short dark hair.

He has ta moko on his left upper arm and may have been wearing dark-coloured track pants.

If you walked the Kohi Point track on Tuesday, Wednesday or Thursday, and might have seen Joseph, Police urge you to get in touch.