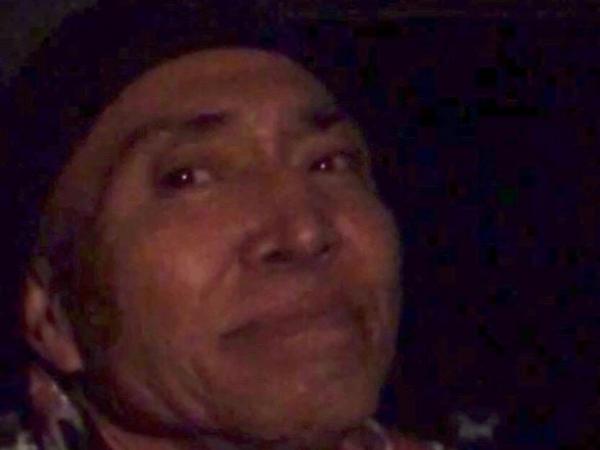 Police continue to appeal for sightings or any information on the whereabouts of Atonio Finau, aged 65, who has been missing for almost a month.

Mr Finau’s last sighting was on 16 November 2021, and Police and his family have serious concerns for his welfare.

Despite a number of enquiries being carried out, his whereabouts remains unknown.

Mr Finau lives in the Otahuhu area but drove to Laingholm on Monday 15th November 2021 where he left his car, a black coloured Nissan Murano SUV/wagon.

Enquiries have established that on the afternoon of Tuesday 16th November 2021, he caught a bus from Laingholm to the New Lynn bus depot.

The attached photos show the clothing that he was last known to be wearing.

Mr Finau's disappearance is out of character and Police are appealing for anyone with any sightings of Mr Finau to contact Police.