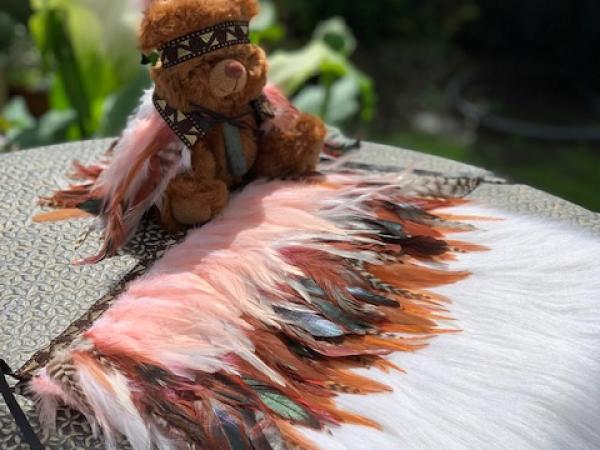 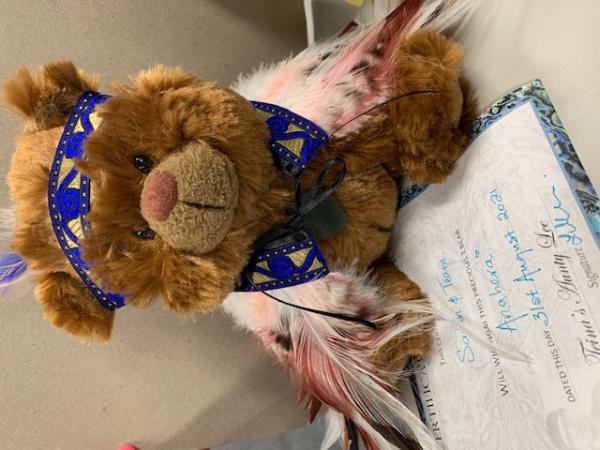 Police are continuing to work through their DNA phase in a bid to find the mother of a baby girl whose body was found at a recycling facility in Onehunga a month ago.

Detectives have been working hard to try to identify the baby girl and her mother since the newborn was found on August 16.

Police have secured a significant amount of CCTV footage from various trucks coming into the Recycling Plant, but are no closer to establishing what suburb the baby girl has come from and what recycling truck she came in.

Given there was no way to determine for certain the newborn came to the recycling facility in the blue bag she was found near, and that there are several suburbs where such blue bags are used, Police are hoping their DNA phase will lead to some answers.

Police are working closely with the ESR forensic scientists in their DNA phase and narrowing down over 300 potential familial links.

These potential contacts are from all over the country, and enquiries have been made in Christchurch and Hamilton as well as across Tamaki Makaurau.

Detective Inspector Scott Beard says Police would like to thank those in the community who have been offering support.

Police have been overwhelmed with those people in the wider community showing their respects for the baby girl.

Some members of the community have also chosen to name the baby Anahera, which means Angel and at the same time provided two teddy bears and a traditional Kahu Huruhuru for the baby girl to wear at her eventual funeral.

Detective Inspector Scott Beards says Police continue to appeal for the mother of the baby, or anyone who may know she is, to do the right thing and contact Police.

“We know someone knows what happened and we urge them, or anyone who suspects they may know who her mother is to come forward and speak to us.”

Police are continuing to work through their DNA phase in a bid to find the mother of a baby girl whose body was found at a recyc JPG - 114KB
Previous
Update: Arrest in Timaru homicide investigation
Next
UPDATE: Search and rescue operation in Marokopa and Kiritehere, Waikato District