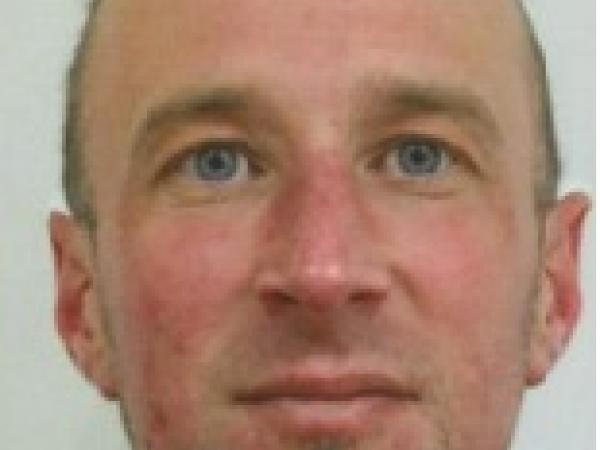 Police are asking for public's help in locating 33-year-old Australian Samuel Todd who was last seen at the Auckland International Airport at 7pm on 21 June but could have travelled elsewhere in New Zealand.

Police and his family have concerns for his safety and welfare.

Mr Todd also goes by the name of Alex Walsh.

Police urge anyone with information on Mr Todd's whereabouts to contact Police on 105.