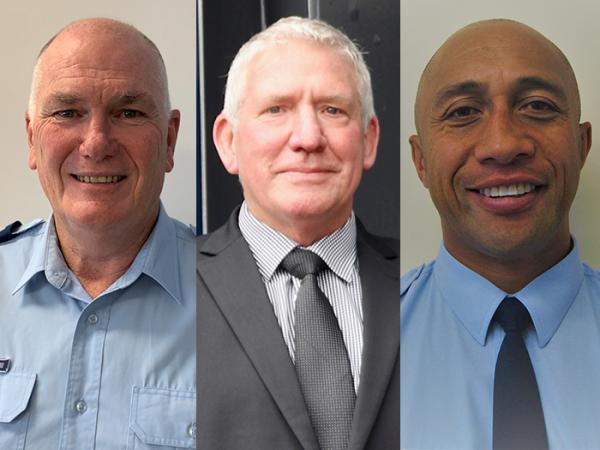 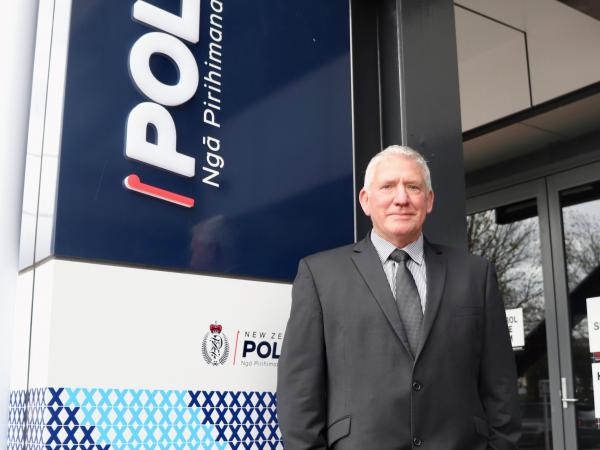 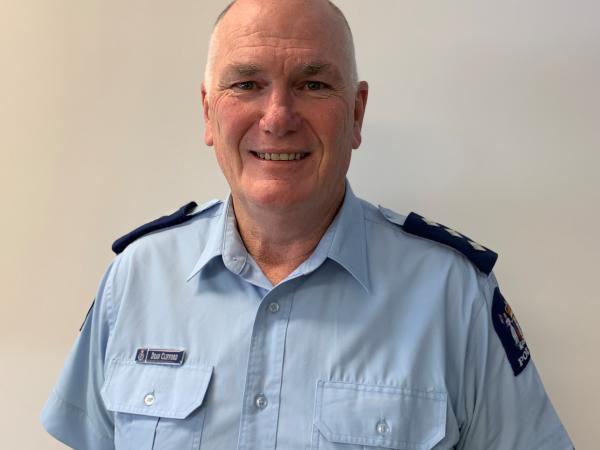 They are all recipients of Member of The New Zealand Order of Merit MNZM for services to the New Zealand Police and the community.

For services to the New Zealand Police and the community:

Inspector Clifford has been based in various locations, including at Flaxmere Community Policing Centre during a challenging period where he worked to form a community partnership to build trust and confidence. Through several roles, he has built strong community networks and partnerships focusing on Youth, Family Harm and Mental Health. He was the Policing Development Manager, responsible for district planning and innovation, focusing on family violence and implementing several new models on how to approach Family Harm. He was the Hastings Area Commander from 2004 to 2012. As the Eastern District Prevention Manager, he implemented Neighbourhood Policing teams and together with health services, initiated the provision of mental health and addiction services within custody settings in Hawke’s Bay and Tairāwhiti. Inspector Clifford was deployed to Timor Leste in 2013 as a Senior Mentor to implement the Community Policing model and during 2021 acted as the Director in charge of the Royal New Zealand Police College.

“This acknowledgement came as a total surprise, and I am really grateful and feel privileged to receive this award - I know that it just doesn't happen to anyone.  I am thrilled that what is being recognised is the combination of work within police and the community. I am lucky to work with so many great people and am thankful for their support and commitment to our community."

Detective Inspector David (Dave) De Lange Member of The New Zealand Order of Merit (MNZM)   For services to the New Zealand Police and the community:

Detective Inspector David de Lange has been serving the Hawke’s Bay and Eastern District communities for 35 years, 25 of those with the Criminal Investigation Branch.

Detective Inspector de Lange has spent several years overseeing the Hawke’s Bay Crime Squad, leading several serious crime investigations including murder, assault and sexual crimes. He spent four years as the Leader of the Eastern District Child Protection Team, covering all Tairāwhiti and Hawke’s Bay crime against children, developing Police partnerships with other organisations including Oranga Tamariki and Ministry of Social Development. He has dedicated 22 years of governance to two schools in Hastings, Karamu High School and Mayfair Primary School, serving as Chair of Mayfair Primary School Board of Trustees between 1998 and 2003 and on the Board of Trustees of Karamu Highschool between 2004 and 2020, 12 years as Chair. He has supported members of the Board of Trustees and the Principals to ensure professionalism and integrity of the school business. Detective Inspector de Lange has led the Eastern District Organised Crime Team in the last 18 months covering Tairāwhiti and Hawke’s Bay, successfully leading numerous covert and overt operations, responsible for the seizing of more than two million dollars’ worth of assets.

“I am really humbled, but proud to receive the honour.   I know it is a cliché to say that I accept it on behalf of others, but it is so true.  I have been privileged to work with so many good people who make it easy for me to do what I do and enjoy doing what I do.  They all have the same goal of making our community and the people in it better now and in the future. This is throughout the organisation from new recruits, new teachers, the vital support staff to leaders who have mentored, supported and challenged me.  My family have been very important in my journey and  it’s a reflection of the support they have given me over the years especially my wife Ali that I have been able to commit to the roles I have.”

For services to the New Zealand Police and the community:

Mr Siaosi (George) Fa’alogo, a former police officer, is honoured after community nominations. Mr Fa’alogo served in the New Zealand Police for 35 years and has contributed to the Wellington community through sports and education.  He was a member of New Zealand Police from 1984 until 2019.

Mr Fa’alogo held various senior manager and practitioner roles within the New Zealand Police in operational, training, and strategic environments. As the Manager of the Violence Reduction Unit, he had oversight on family violence, child protection, adult sexual assault, alcohol harm, online child exploitation and victims. He was the Youth and Community Services Coordinator in Porirua and Prevention Manager in the Hutt Valley. He was deployed to the Solomon Islands for two years to work with the Royal Solomon Islands Police (RSIPF) on a four-year programme to improve national and regional security, primarily to assist the RSIPF Executive to operationalise their Prevention Strategy. With his wife, he coached the first Solomon Islands Outrigger Canoe athletes to appear at the 2019 South Pacific Games in Samoa. He was the licensee of the First Five Child Care in Porirua, on the Board of Trustees at Papakowhai School and Saint Patricks College Silverstream between 2006 and 2015, setting up Polynesian Clubs and Pacific Parents Groups. Mr Fa'alogo has represented Samoa and the New Zealand Police internationally in rugby league and has coached, managed and organised rugby and netball tournaments, and waka ama regattas in Wellington for 15 years.

“I'm humbled by this recognition, and I thank God for a real life. I don’t feel that I have done or said anything remarkable to deserve this honour. Several of my friends have done the same things, but they don’t get this recognition. When I reflect on the hardships and discrimination my parents had to overcome as Pasifika migrants in the 1950's and 60's; and  the time I have had away from my wife Mandy and our two boys (Ezra and Isaac) over the years – this award is for them. I acknowledge their unconditional love and support.”
Commissioner Andrew Coster congratulated all the award winners.

“We can all be very proud of their achievements, and I congratulate them all.”

“Our people join Police to make a difference and I’m constantly humbled that so many generously give their time and skills to support their communities and people in need.

“I warmly congratulate the three recipients of Queen’s Birthday Honours as being extremely worthy for the range and impact of the policing and community roles they have fulfilled, including internationally.

“Service is at the heart of policing and these people have left a legacy of strengthening their communities and helping to build communities that are safer and more inclusive for all.