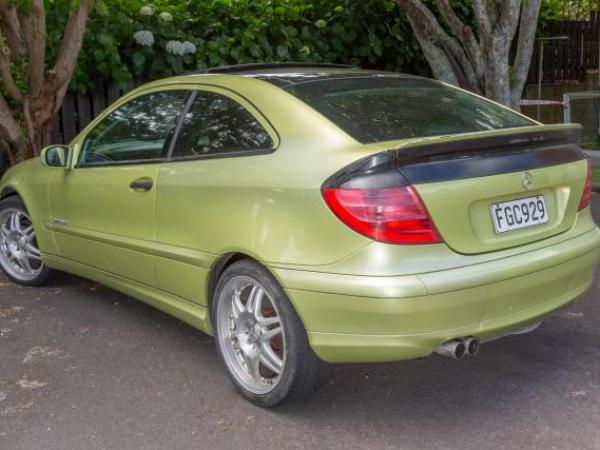 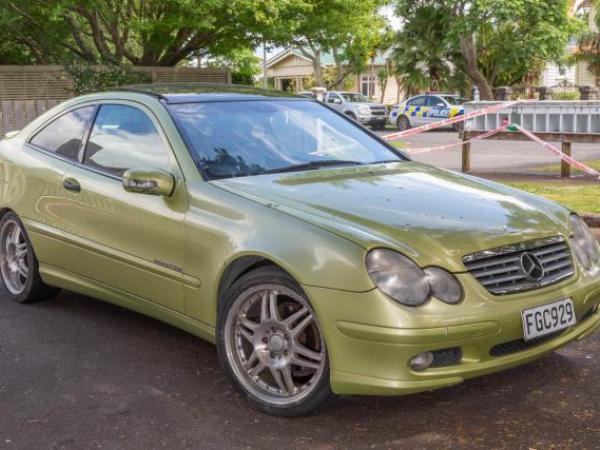 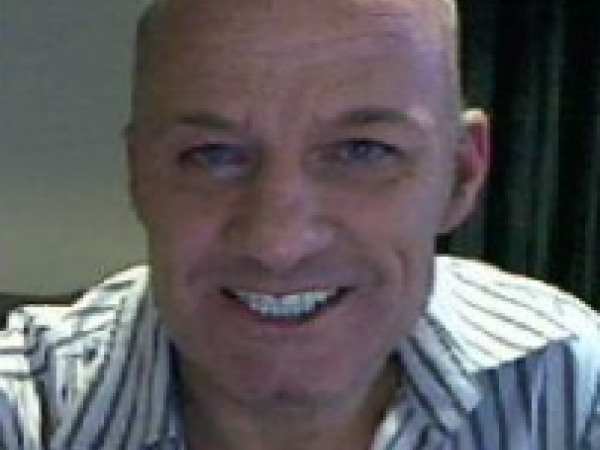 Police are appealing to the public for help as they continue to investigate the death of 55-year-old Shannon Shelby Baker.

Mr Baker was found deceased at an address on Calgary Street, Sandringham, on the morning of Tuesday 11th December.

Police are treating his death as a homicide and are making progress as investigators piece together his last movements.

The last known sighting of his vehicle was exiting the motorway at St Lukes at 10.25pm on Monday night.

Police are releasing photos of the vehicle he was driving, a green Mercedes registration FCG929 and anyone who may have seen this vehicle in the area on Monday night or in the early hours of Tuesday morning is urged to come forward to Police.

Police are also releasing a photo of Shannon in the hope that members of the public may recognise him and be able to provide Police with any information about his movements in the lead up to his death.

Auckland City Police Detective Inspector Aaron Pascoe says a scene examination is continuing and is expected to be completed next week.

“We are working to piece together what happened in the lead up to his death and want to hear from anyone who was in recent contact with Shannon or may have seen him on Monday night.”

He says any information could be vital to the investigation.

Note to media – a further update will be provided over the weekend.