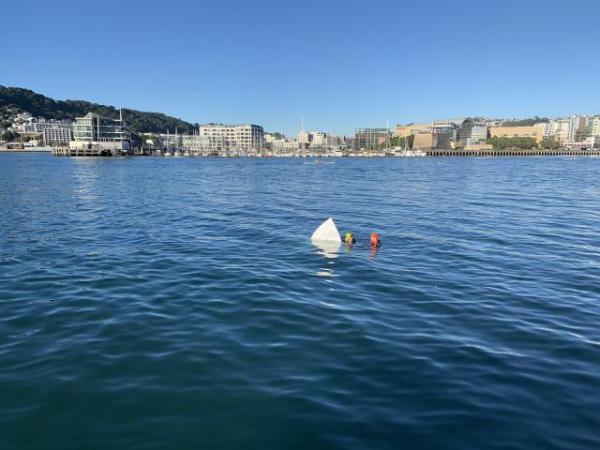 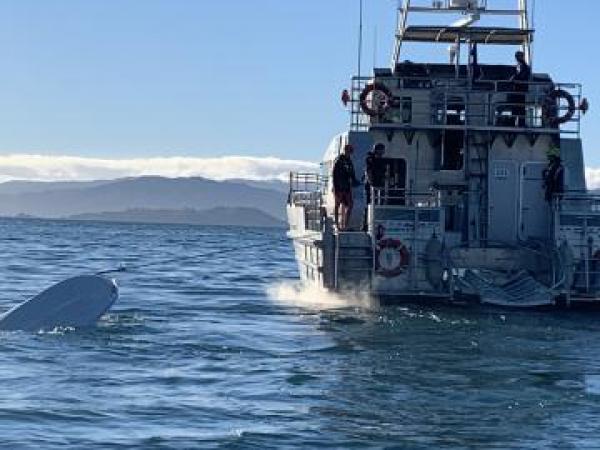 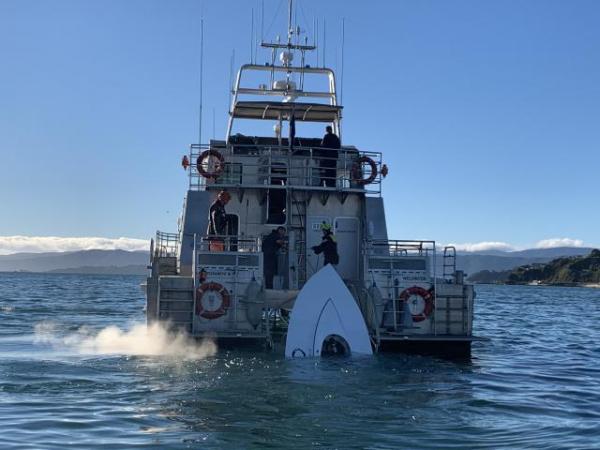 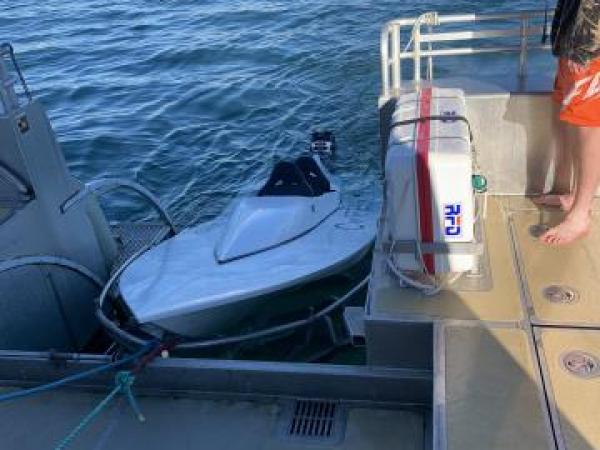 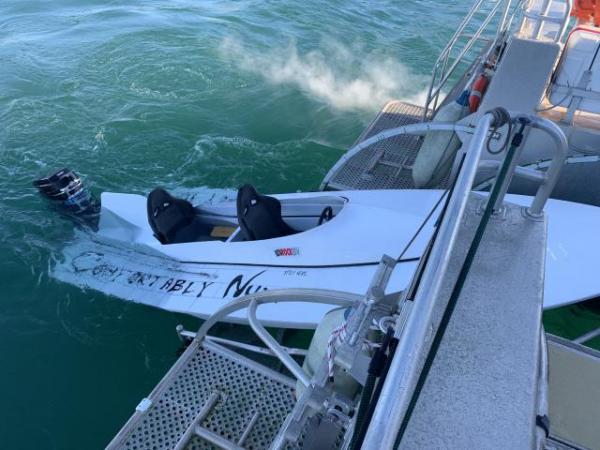 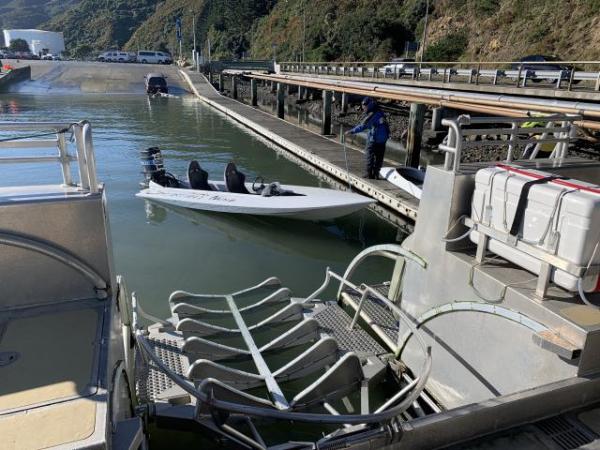 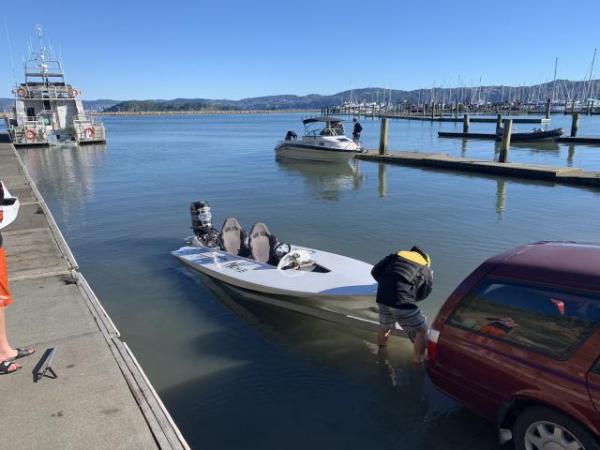 Around 9.05am Police received reports of two people in the water close to a sinking ski boat.

“The vessel had a foot controlled throttle, when the skipper slowed down quickly the wake generated came over the rear of the boat,” says Sergeant Richard Kennedy, Wellington Police Maritime Unit.

“In a matter of seconds it was almost completely submerged.”

The teens were wearing lifejackets and had a portable marine VHF radio, although this was lost in the water.

“Fortunately they were both wearing lifejackets and chose a good day to go out on the water having checked the weather forecast,” says Sergeant Kennedy.

“Their boat was recovered and they came away unharmed. For that we are all grateful.

“A ski boat is not something easily driven and they’ve been given some good boating and water safety advice.

“If you are going out on the water, make sure to always wear a lifejacket and tell someone where you’re going. It’s also a great idea to take a waterproof cell phone or a phone in a sealed plastic bag.”