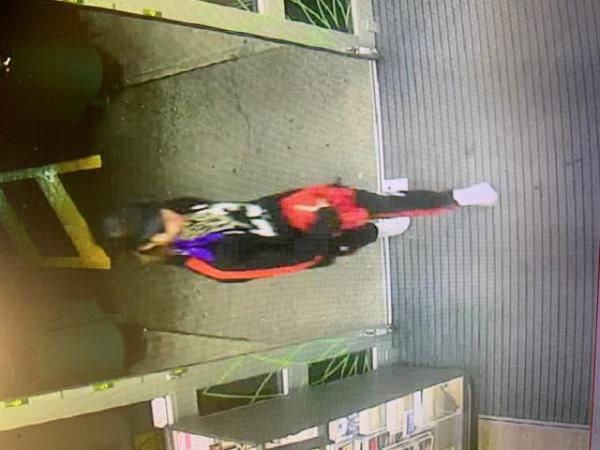 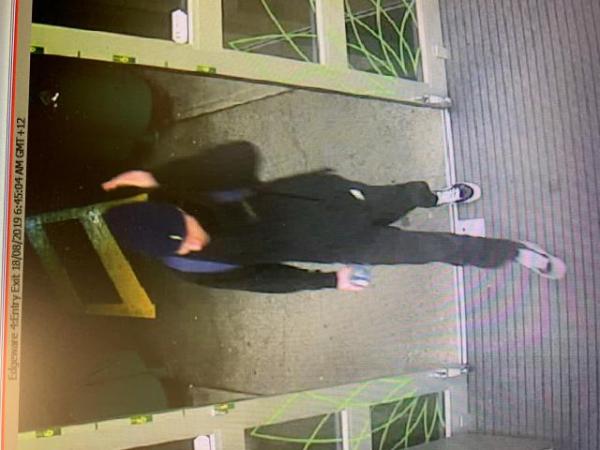 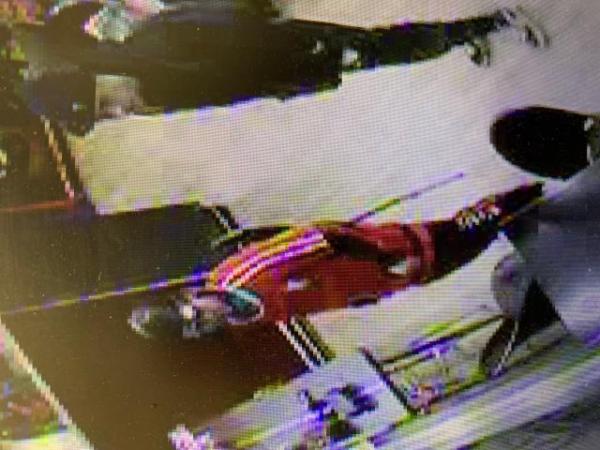 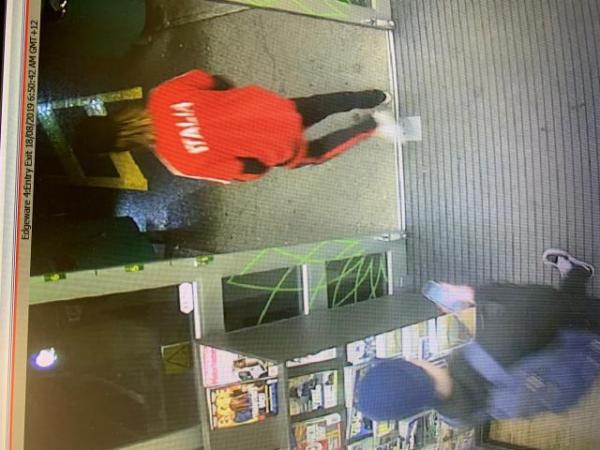 Police are appealing for information to help us identify the man pictured, who we wish to speak to in relation to a stabbing at a service station in Edgeware, Christchurch this morning.

At around 6.30am today a man and woman entered the service station, on the corner of Edgeware Road and Cranford Street.

Two men entered the service station a short time later, and walked to the seating area.

As the man and woman left the service station, one of the men in the seating area made an offensive gesture towards them.

The man and woman continued on their way, but the man returned shortly after with another associate.

He was then approached by one of the men in the seating area, and stabbed twice with a small knife.

The man was transported to hospital in a serious but stable condition.

The offender, who was unknown to the victim, was initially wearing a black top and black pants but later put on a red t-shirt with ITALIA on the back.

Police would like to hear from anyone who can help us identify the offender, or anyone who has information which could assist our enquiries.

Anyone who can help is asked to call 105. Information can also be provided anonymously to Crimestoppers on 0800 555 111.