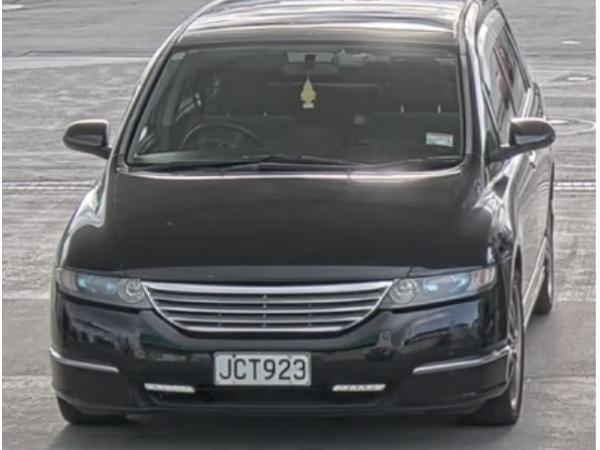 “Police investigating the death of Craig McKelvie have located the vehicle sought in previous appeals to the public.

Mr McKelvie died from his injuries in hospital following an assault in Morea, Lower Hutt on Friday 14 October.

The black 2004 Honda Odyssey with the registration JCT923 sought by Police has now been found thanks to information from the community.

Police found the vehicle concealed on the property at an address in Lower Hutt on Wednesday 16 November.

“We were interested in finding this vehicle because we believe that its occupants can assist our investigation and shed some light on exactly what happened the night Mr McKelvie was injured," says Detective Senior Sergeant Todd.

“From examining the vehicle and revisiting information given to us by the public we were able to execute a search warrant in Lower Hutt yesterday.

“One of the occupants at this address was spoken to by Police and later released without charge.”

The investigation team is now interested in the movements of the Honda Odyssey in the Moera area on 14 October and between Moera and Naenae from 21 – 23 October 2022.

Anyone with information is urged to please get in touch with Police.

Police want to thank the members of the public who have come forward with information and assisted with the investigation so far.

Our enquiries are ongoing and we are determined to hold the person(s) responsible to account.

We know there are still a number of people in the community with information related to Mr McKelvie’s death who are yet to come forward - we urge them to do the right thing and contact Police.