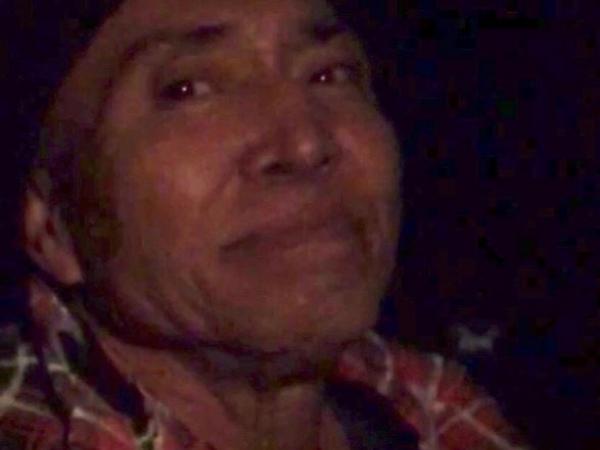 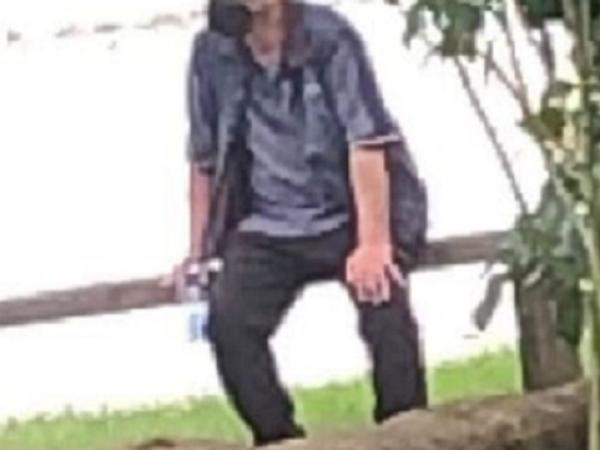 Police are appealing for sightings or any information on the whereabouts of Atonio Finau, aged 65, who is missing.

The family of Mr Finau have not heard from him since the 16 November, and have concerns for his welfare.

Police were notified last week and despite a number of enquiries being carried out, his whereabouts remains unknown.

Mr Finau lives in the Otahuhu area but was last known to be in the Laingholm and New Lynn areas.

The photo of Mr Finau sitting shows the clothing he was last known to be wearing.

If anyone knows where he is, or has information that may help find him, we ask them to please call Police on 105 and quote file number 211203/4366.