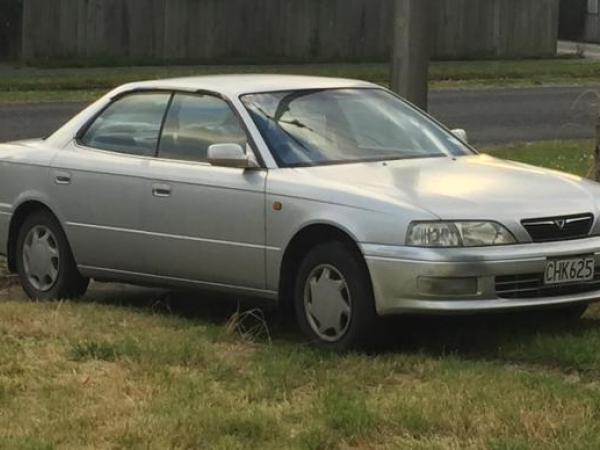 Police are seeking sightings of a vehicle believed to have been involved in an altercation in Invercargill yesterday.

Around 3:30pm Police attended an address in Drury Lane, Grasmere where a 26-year-old man had suffered serious head injuries. He was taken to Southland Hospital, where he remains in a serious but stable condition.

Police are still determining the cause of the victim’s injuries, but it does not appear that the victim has been shot.

A vehicle believed to be involved was seized by Police last night in Mataura. It is a 1994 Toyota Etoile, registration CHK625 (pictured). Police would like to hear from any members of the public who saw this vehicle either before or after this incident occurred.

Anyone with information in relation to this incident should contact the Invercargill Police Station on (03) 211 0400, or Crimestoppers anonymously on 0800 555 111.