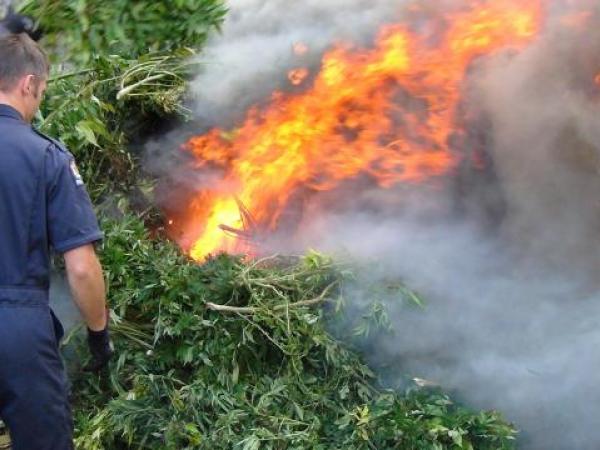 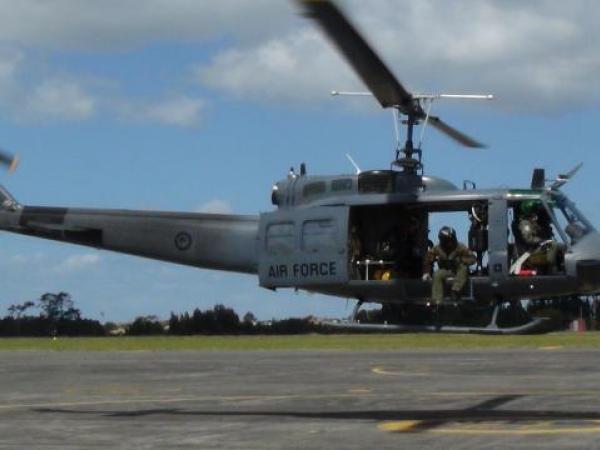 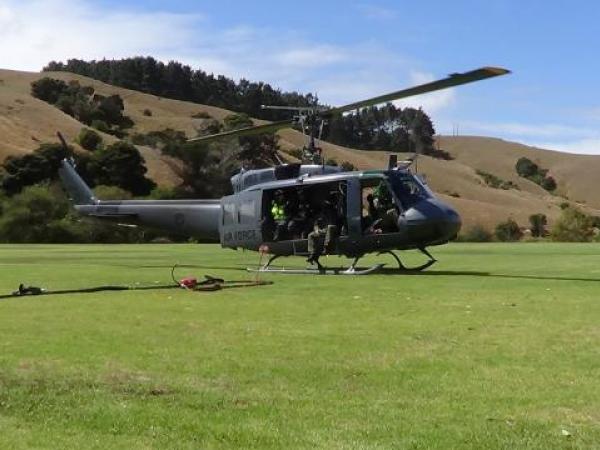 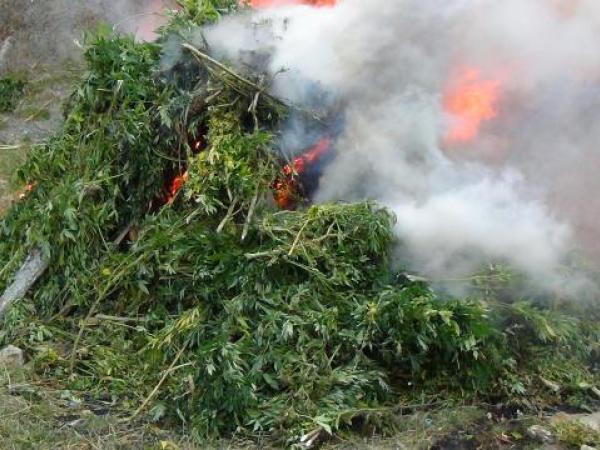 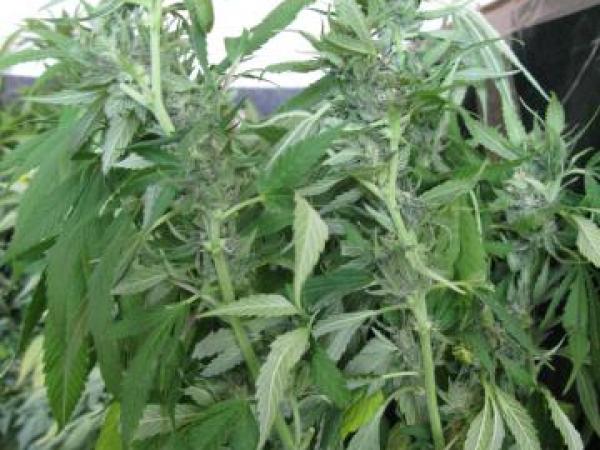 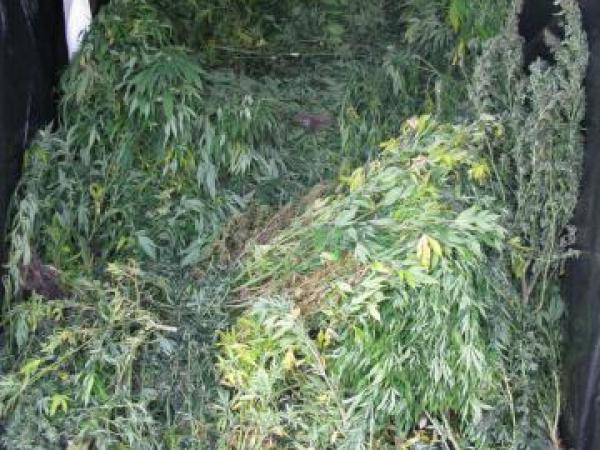 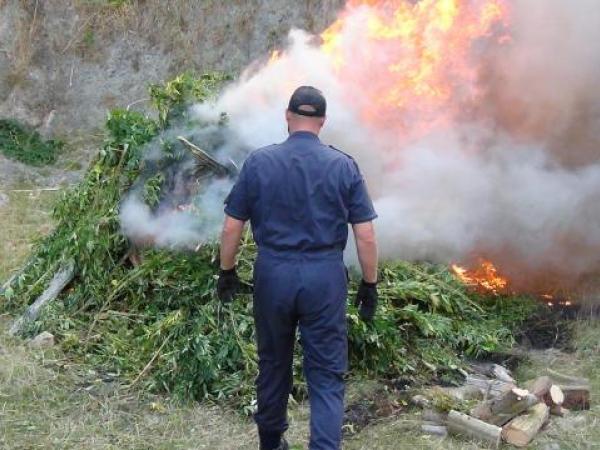 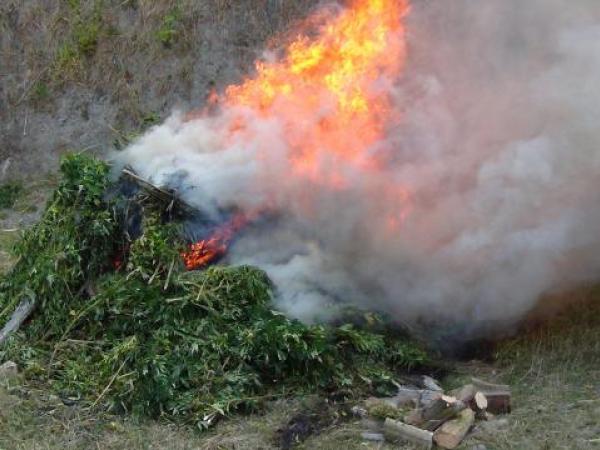 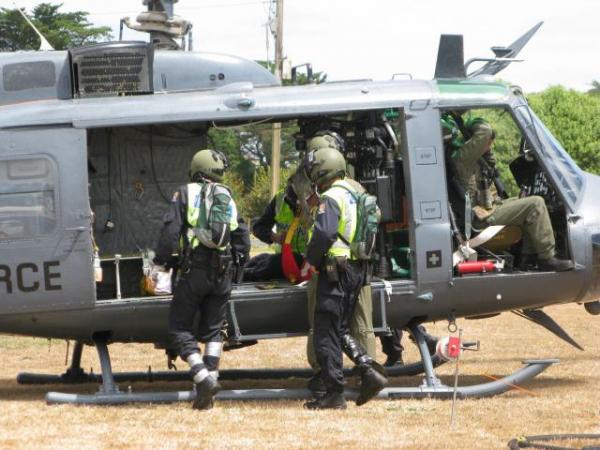 Police have seized and destroyed $2 million dollars worth of outdoor cannabis plants in a major operation this week.

Operation Lucy is targeting outdoor-grown cannabis across the wider Auckland region. In this week's recovery phase Police were assisted by the NZ Air Force. An Iroquois Helicopter was used to winch Police officers down into the cannabis plots. (A ten minute video of raw footage including helicopter footage, Police landing in cannabis plots, close-ups of the cannabis and the destruction of the plants is available to media, see below for details.)

More than two thousand cannabis plants were found, seized and destroyed over the past week. The plants were growing in forests, swamps, rivers and rural property and crops were found in a number of different locations, including Port Waikato, Muriwai, Piha, Kaipara Flats, Helensville & Great Barrier Island. Similar recovery operations will be ongoing across Auckland in the coming weeks and months.

Sixteen search warrants have been executed so far across Auckland. At this stage eight people (7 men and 1 woman aged between 29 -58 years old) have been charged with cultivation of cannabis and Police say more arrests are likely.

"This is a great result, some of the plants that we seized had obviously been growing for quite some time and I have no doubt that this has dealt a real blow to the criminal element" says Detective Sergeant Callum McNeill, Head of Operation Lucy.

"The harm that cannabis causes to the wider community can't be underestimated - we know that the supply and abuse of cannabis has a direct influence on crimes like intimidation, burglaries, robberies and serious violence. It leads to innocent people becoming victims of crime. By removing and destroying these plants we hope to prevent this crime from happening in the first place, and the arrests we've made so far should send a message to the criminals who grow and deal in cannabis - you will be caught."

Police staff from Counties Manukau, Waitakere, Rodney, North Shore, Auckland City and Counties Manukau were involved in Operation Lucy, part of which owes it success to information provided by the public.

"Every year, around the time that criminals plant cannabis, we ask the public to tell us about any suspicious behaviour they may see. Part of this week's result owes it's success to the information provided by the community, and a big 'thanks very much' from us to those members of the public who phoned us with info" says Det Sgt McNeill.

"Even though it's getting to the end of the growing season growers are still tending to their plots, and again, anyone who notices something that doesn't look quite right, for example lights in the bush after dark or people in places that you wouldn't expect anyone to be, is encouraged to contact Police or the Crimestoppers organisation anonymously on 0800 555 111."

Interviews will also be available if requested. Please phone Beth to organise this.