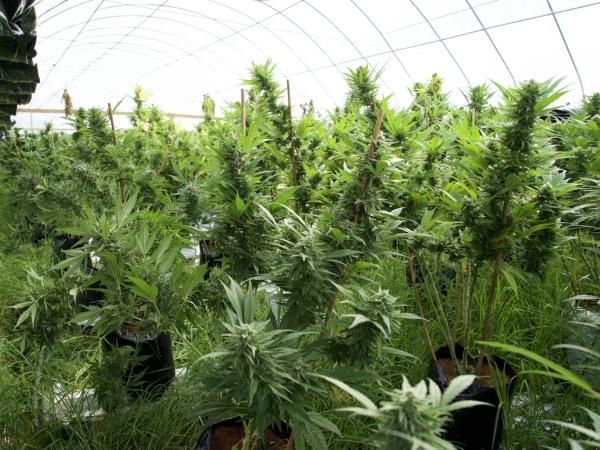 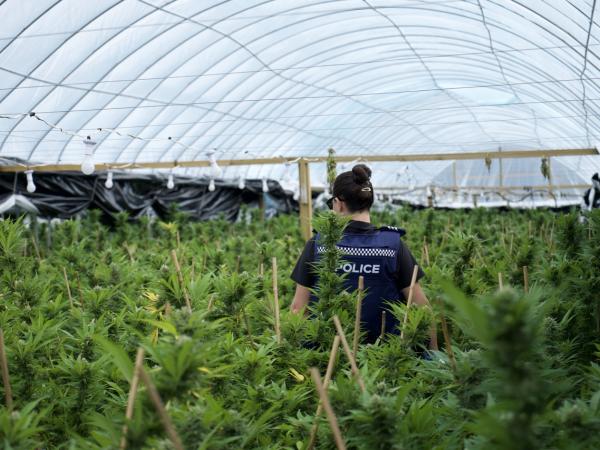 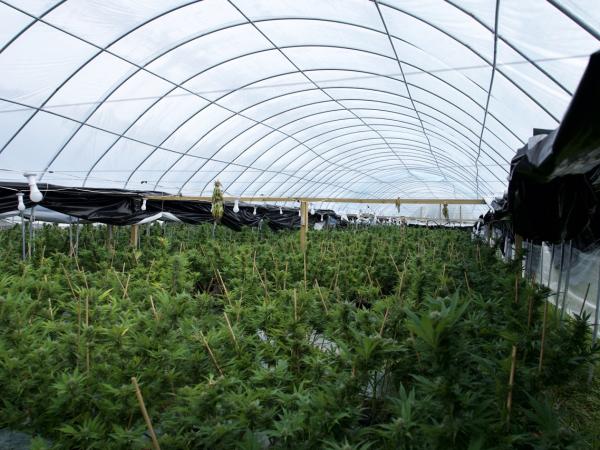 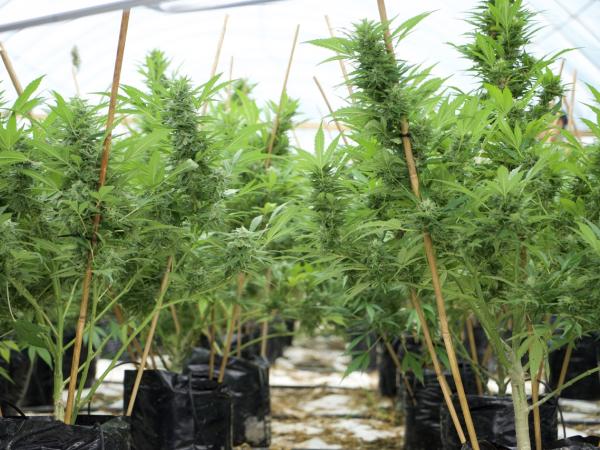 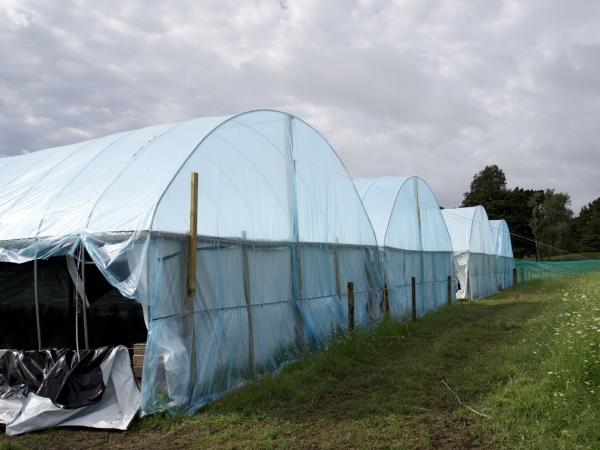 Police have seized millions of dollars’ worth of cannabis plants, taking them out of the hands of gangs and organised crime, and restrained a significant haul of assets as part of two major investigations by Police's Money Laundering Team and the Auckland-based Asset Recovery Unit.

This week sees the termination of Operation Peruvian, an investigation into a large-scale cannabis cultivation in Northland, where six and a half thousand cannabis plants worth an estimated street-value of more than $10 million have been seized and destroyed.

The seizure follows an investigation into the illegal cultivation of cannabis at a rural property in the Mid North, which Police allege to be linked to previous offending as part of Operation Bush, an ongoing investigation targeting the large-scale commercial cultivation, sale and supply of cannabis, and money laundering.

Additionally, Police have restrained around $17 million in property, assets and cash in relation to the second phase of Operation Bush.

Operation Peruvian was launched under the umbrella of Operation Bush, and this week’s significant seizures and restraint follow months of investigation into an organised crime group and their alleged associates.

At one of these properties searched in the Counties Manukau District during the second phase of Operation Bush, Police located, seized and destroyed an excess of six and a half thousand cannabis plants, which were being cultivated in two commercial large-scale glasshouses and five purpose built portable grow tents.

In a related Operation Bush search in Waikato, an excess of one thousand cannabis plants were seized and destroyed at a local factory, which had recently been converted into a property specialising in growing the plants.

As a result of four search warrants executed this week, six people, aged between 37 and 54, have been arrested in relation to Operation Peruvian and have appeared in the Kaikohe District Court.

To date, in relation to both Operation Peruvian and Operation Bush, a total of 34 people have been arrested and are collectively facing more than a hundred charges laid alleging offending across a wide range of serious offences relating to the cultivation and supply of drugs, and money laundering.

As our investigation is ongoing, Police cannot rule out further arrests, restraints, or charges in relation to either Operation Peruvian or Operation Bush.

These are significant restraints involving millions of dollars’ worth of property, assets, vehicles and cash, and they highlight the ongoing work by Police to disrupt and dismantle this type of damaging offending in our country.

Police continue to work alongside the appropriate agencies regarding a number of foreign nationals arrested during this operation.

I want to acknowledge the hard work and dedication of the Operation Bush team who have worked tirelessly over the past few months to achieve the results we see here today.

The cultivation, manufacture, supply and distribution of controlled drugs continues to be a major driver in all serious crimes within our communities. We will continue to use all available resources to strip assets and wealth from those who have accumulated it through the sale of these illicit substances.

We continue to encourage anyone with information about suspected money laundering and drug dealing in their community to contact us on 105, or anonymously via Crime Stoppers on 0800 555 111.

NOTE TO MEDIA: Footage for b-roll and additional images are available upon request. Please contact the Police Media Centre via media@police.govt.nz