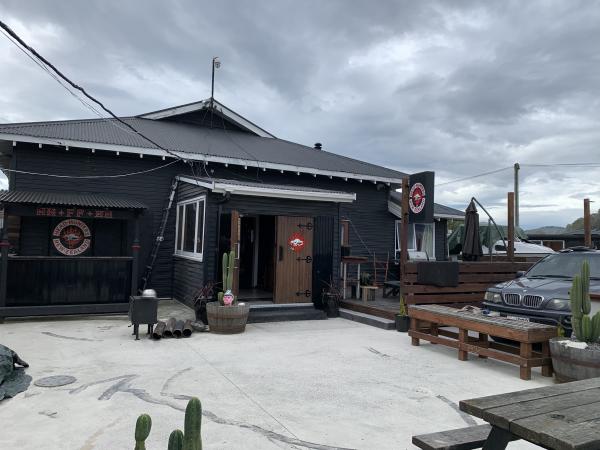 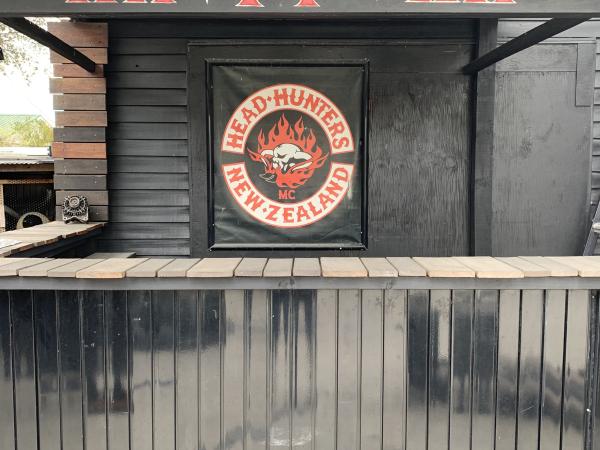 The Christchurch headquarters of the Head Hunters Motorcycle Gang has been taken off its hands, following a significant decision released late yesterday.

New Zealand Police have successfully submitted to the High Court to forfeit the Wigram property under the Criminal Proceeds (Recovery) Act 2009.

Police initially restrained the property in 2017, following  a major investigation the year prior into the gang’s involvement in organised crime and drug offences.

The Christchurch High Court has ordered the forfeiture of the property on Vickerys Road, along with $6,162.30 seized from unlicensed gaming machines and a Harley Davidson motorcycle.

Police made its application to the High Court on the grounds that Christchurch based members and associates of the Head Hunters were deeply involved in the sale and supply of methamphetamine.

Those members and associates were also involved in completing to numerous improvements made to the property since it came into the gang’s ownership in 2016, having been previously occupied by the Epitaph Riders gang.

In its judgment the Court found it was an inescapable conclusion that funding came from significant criminal activity, including drug dealing and unlicensed gaming machines.

Detective Inspector Craig Hamilton, Manager of Asset Recovery Units, says Police have dealt another blow to organised crime with the release of the judgment.

“Police remain firmly focused on targeting and disrupting organised criminal activity on a number of fronts and today’s decision reflects that.

“This is a great result for the community.”

Detective Inspector Hamilton says Police, through its Asset Recovery teams based across the country, will continue to hunt out and seek the proceeds of crime.

“We are committed to not only putting those involved in inflicting hurt and harm on the community before the Court, but we will also continue to target the proceeds derived from their offending."

Police note a forfeiture application filed by the Commissioner, which seeks confiscation of the gang’s Auckland East chapter headquarters in Ellerslie, is currently before the High Court.

A forfeiture hearing is set for that matter in late 2023.