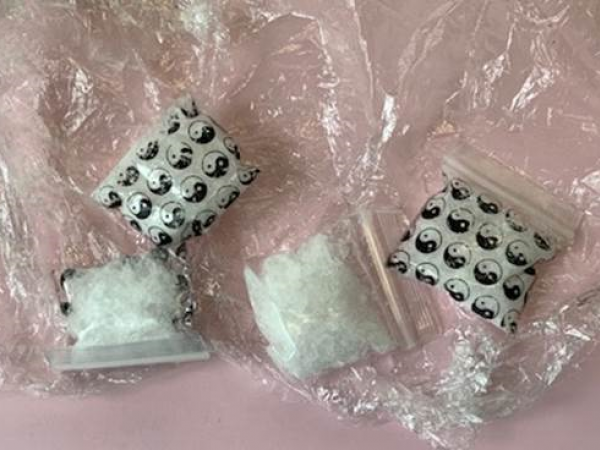 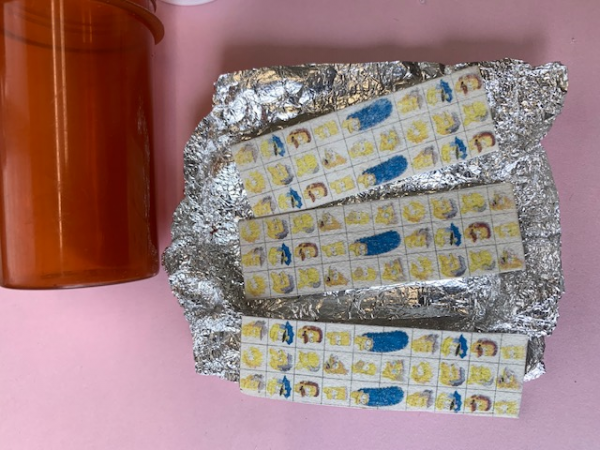 Dunedin Police arrested a 34 year old member of the Mongrel Mob on Thursday 2nd December, after the Dunedin Organised Crime team executed a short-term operation targeting the disruption of methamphetamine supply in the Dunedin area.

When arrested the man was found to be in possession of a large amount of methamphetamine and LSD, along with a substantial amount of cash.

Police remains focused on organised crime groups who profit by supplying methamphetamine to the most vulnerable members of our community.

A Police spokesperson says the operation is part of Police’s commitment to disrupting and dismantling drug networks. “The Organised Crime team targets methamphetamine supply due to the significant community harm it causes. We want to help build resilient communities that thrive in the absence of illicit drugs and drug-related offending.”