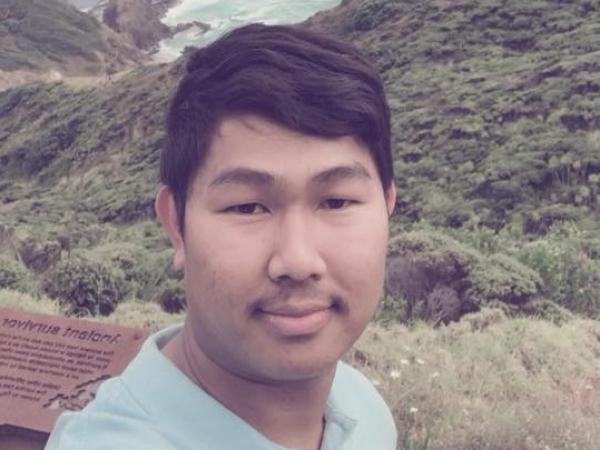 Counties Manukau Police are urging the public to tune into tonight's episode of Police Ten 7 to help in our investigation into the death of Kimleang Youn.

The 28-year-old, who was also known as Heng, fell from a vehicle on Robertson Road in Māngere at around 8.30pm on 28 April.

Kimleang remained in a critical condition in hospital before succumbing to his injuries in late May.

"Operation Kinley staff have been working hard since the incident occurred to try and piece together what happened to Kimleang.

"While we have since identified the vehicle involved in this incident, we are still working to identify the occupants in the vehicle.

"We are renewing our appeal for information tonight and I urge the public to tune in. It is vital that we can provide Kimleang's family with some answers after this young man's tragic death."

The case will feature on Police Ten 7 tonight at the later time of 9.15pm on TVNZ 2. It will also be shared from the Police Ten 7 Facebook page onto Police pages.