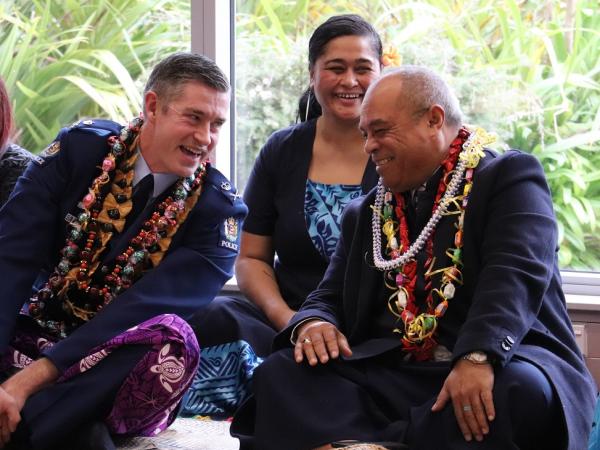 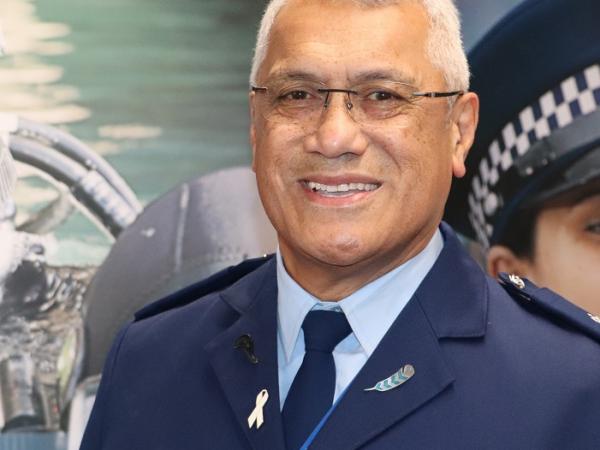 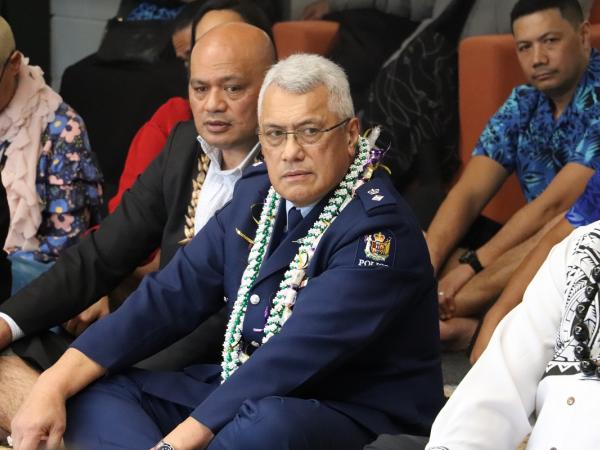 Superintendent Willi Fanene (Fata Willi) was welcomed this week to Wellington into his new role of National Partnerships Manager for Pacific Peoples for New Zealand Police.

An ‘ava ceremony was held at the Royal New Zealand Police College for him in the true Samoan tradition.

Fata Willi, the 44-year veteran has been based at Police National Headquarters (PNHQ) since May where his fits into the new structure within Police Māori Pacific and Ethnic Services. His position sits alongside Superintendent Anaru Pewhairangi, managing Māori, and Superintendent Rakesh Naidoo overseeing Ethnic partnerships.

Superintendent Fanene says, “It’s not lost on me that I don’t have that long to go in Police so I am motivated to achieve as much as possible and lay a solid foundation for the next person who will take over from me.”

Welcoming Superintendent Fanene to his role, along with many members of the Pasifika community was Commissioner Andrew Coster.  “Over time, we have been building our capability in the Pasifika space. it’s a pleasure to have Fata Willi at the higher level.”

Police Deputy Commissioner Wally Haumaha, also in attendance at the ceremony says “He is the trusted  face of policing in Pacific Communities and is well poised and prepared alongside Pacific people to provide the best possible advice, to address significant issues of Family Harm, Youth and Road Trauma as they impact on Pacific People.

He witnessed the formation of the first Pacific gang, the King Cobras and then later the political group, the Polynesian Panthers.  As a child he experienced the impact of the immigration crackdown known as the ‘dawn raids’ when he and his school friends were often stopped by Police and asked for proof of identity.

But it’s the influence of the gangs that inspire him to help youth today, he believes it’s vital that they are steered into a better life for the future.

The ‘ava ceremony held at the college was led by the Leota family.  Su’a Noema Leota, Manager of Human Resources at PNHQ says, “It was a privilege for my family to represent our organisation in the ‘ava ceremony for the newly appointed Superintendent Fata Willi Fanene.”

The ʻava ceremony is one of the most important customs of the Samoa Islands. It is a ritual in which a ceremonial drink is shared to mark important occasions in Samoan society. It was an honour to be part of that,” she says.