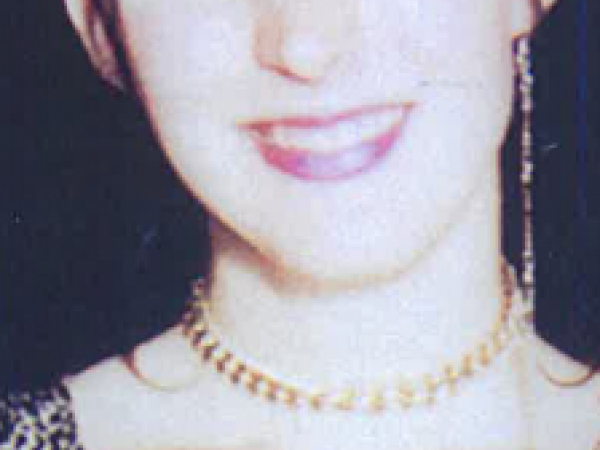 Thirty years after she first went missing, Police are renewing a reward of up to $50,000 in the hope that new information will be brought to light in the unsolved case of Joanne Chatfield.

Joanne was aged 17 when she went missing in Auckland Central on November 19th, 1988. She was last seen prior to midnight leaving a function at Auckland University Campus and walking down Princes St towards Wellesley St.

Detective Senior Sergeant Shaun Vickers says Joanne was likely the victim of foul play and despite the case remaining unsolved, Police are determined to leave no stone unturned in an effort to confirm Joanne’s fate and finally bring closure to her family.

A similar reward was offered in this case in 2007, but unfortunately no information came forward that was able to help the investigation and the reward was unclaimed.

“We know there are people out there with information that will help us finally solve this case.

“Relationships and loyalties change over time and our hope is that someone who has knowledge of Joanne’s fate, whether they were connected at the time or told information later, will do what’s best for Joanne and her family and come forward to Police.

“We have not given up hope in this case, and we have been able to solve similar cases in the past where new information is brought to our attention decades later,” says Detective Senior Sergeant Vickers.

The reward will be paid for material information or evidence which leads to the identity and conviction of any person or persons responsible for any criminal offence committed against Joanne since she was last seen.

Detective Senior Sergeant Vickers says immunity against prosecution will be considered for any accomplice who provides information or evidence to Police, who is not the main offender.

Payment may be apportioned if there is more than one claimant. The reward offer will remain in force until 4th May 2019.

Anyone with information is urged to contact their nearest Police station. Information can also be provided anonymously to Crimestoppers by calling 0800 555 111.