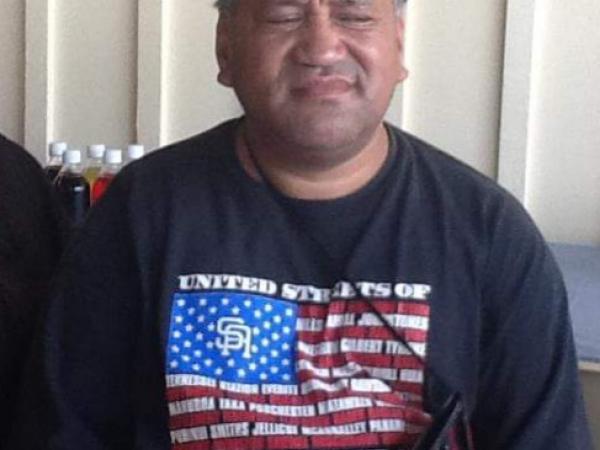 After extensive search efforts in the remote and rugged Pipiwai forest area proved unsuccessful in locating Mr Waa, the decision was made to suspend the physical search yesterday.

Following the missing persons report for Mr Waa, aged 58, being received on January 5th, a large search and rescue mission was carried out around Pipiwai involving specialist search teams and dogs, as well as the Eagle helicopter.

Senior Sergeant Cliff Metcalfe says Police will continue to investigate Mr Waa’s disappearance and any information received relating to his disappearance will be followed up.

“We want to thank the Mr Waa’s extended whanau and the wider Pipiwai community for their help and support during the search.”

The last confirmed sighting of Mr Waa, who is hearing impaired and also has physical and intellectual impairments, was in bush area near Pipiwai on the morning of January 5th.

Anyone with any information or sightings of Kukama Waa is asked to call Police on 105, quoting file number 220106/6085.