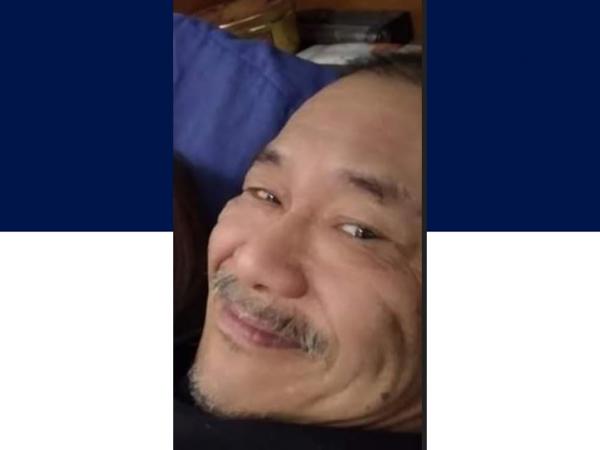 A second person has now been charged in relation to the death of Peter Lui on 29 March 2021.

Today, a 22-year-old Hawke’s Bay man will appear (via AVL) in the Hastings District Court charged with wounding with intent to cause grievous bodily harm, aggravated robbery and assault with a weapon.

These are joint charges with a 29-year-old man already charged in relation to Mr Lui’s death.

The Police investigation is ongoing.