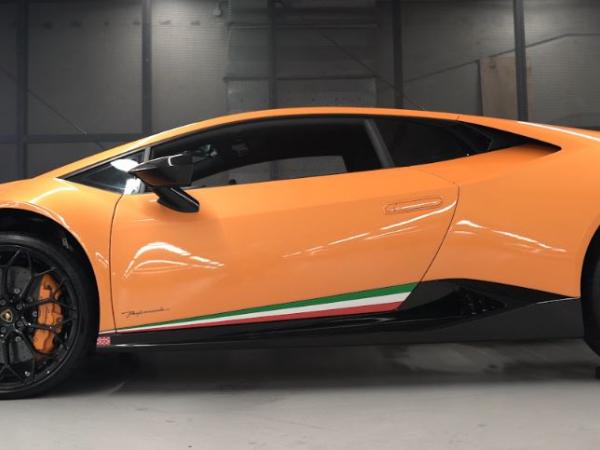 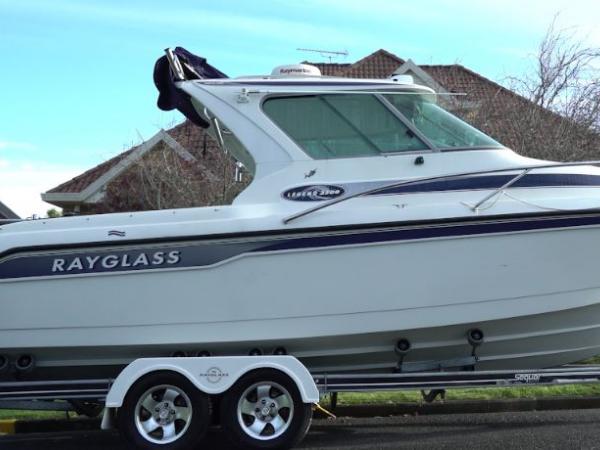 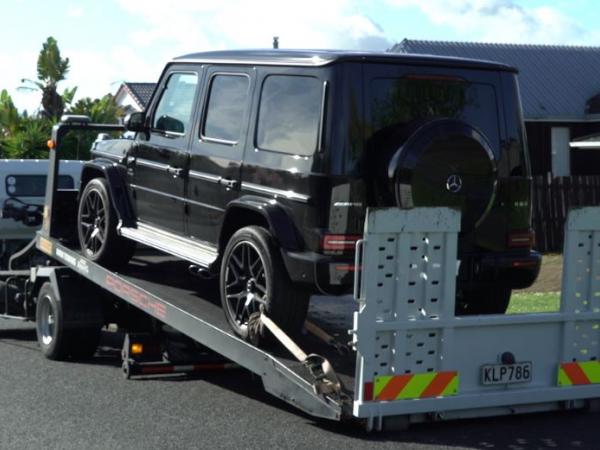 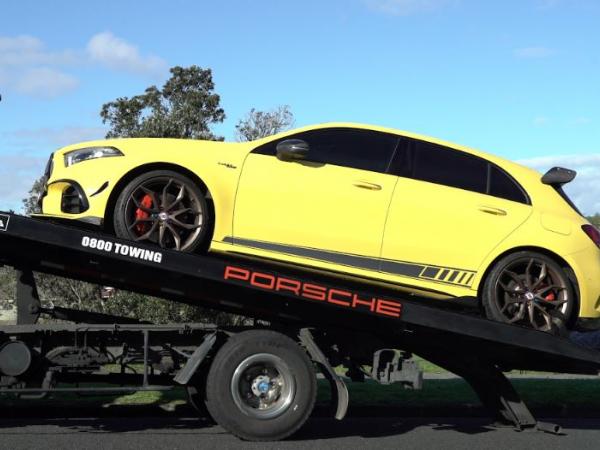 Six people have been arrested and properties and vehicles totalling around $5 million has been seized following an ongoing investigation into alleged money-laundering activity.

This morning, officers from the Financial Crime Group carried out search warrants at six addresses across Auckland.

Today’s arrests are the culmination of a long-running investigation - named Operation Brookings - into individuals primarily involved in money laundering offences and was launched at the beginning of 2020.

The Police Asset Recovery Unit has restrained three properties, in Half Moon Bay, Te Atatu and New Lynn, worth at least $3.3 million in value.

Seven high-end luxury vehicles, a boat and three motorbikes have also been seized worth a combined value of more than $1.2 million.

Approximately $250,000 in cash was also located and restrained during the search warrants.

Those arrested are four men and two women, ranging in age from 29 – 65 years old. They have all been charged with money laundering offences.

Police enquiries are ongoing and we are unable to rule out the possibility of further people being charged.

“These alleged offenders profited from laundering funds overseas that were believed to be generated from criminal offending and was illegally gained.

“These individuals are motivated by financial greed and have no concern for the criminal offending that has generated the funds they are profiting from.

“These arrests serve as a warning to anyone involved in money laundering activity. The Financial Crime Group is targeting money laundering offenders and those found to be engaging in this offending will be prosecuted.

“Police will also restrain any assets obtained through criminal offending and these will be forfeited to the Crown under the Criminal Proceeds (Recovery) Act 2009.”“These offenders typically drive luxury vehicles which they use as status symbols, and Police will continue to work tirelessly to restrain any assets derived from the proceeds of illegitimate activity,” says Detective Superintendent Chapman.

Note - footage from today's search warrants will be available shortly for media. Please email media@police.govt.nz to request the footage.