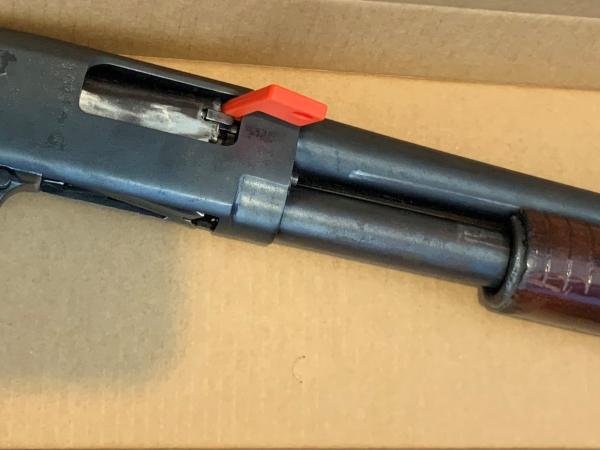 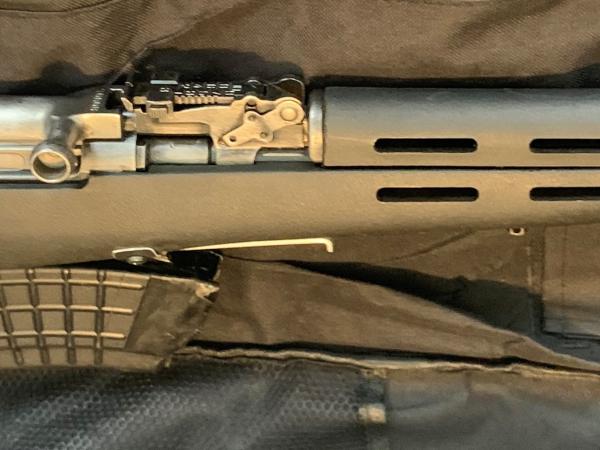 Police have made a further arrest today in relation to the ongoing investigation into the firearms incident at the Sofitel Hotel in Auckland Central in April.

This morning, three search warrants were carried out at addresses in West Auckland.

Police recovered two firearms – a shot gun and a military-style semi-automatic fiream – and hundreds of rounds of ammunition.

A large amount of Cannabis and cash amounting to tens of thousands of dollars were also seized.

A 22-year-old Head Hunters gang member was arrested and charged in relation to the alleged firearms incident at the Sofitel Hotel.

He is also facing a number of other charges relating to unlawfully possessing firearms and ammunition, drug dealing and participating in an organised criminal group.

He is expected to appear this afternoon in the Waitakere District Court.

The man is the second person to be charged in relation to the alleged incident at the Sofitel and is the eight person charged in connection to this investigation.

Police enquiries into other individuals allegedly connected to this incident are ongoing and further arrests are likely to be made.

A shotgun was located during search warrants today JPG - 696KB