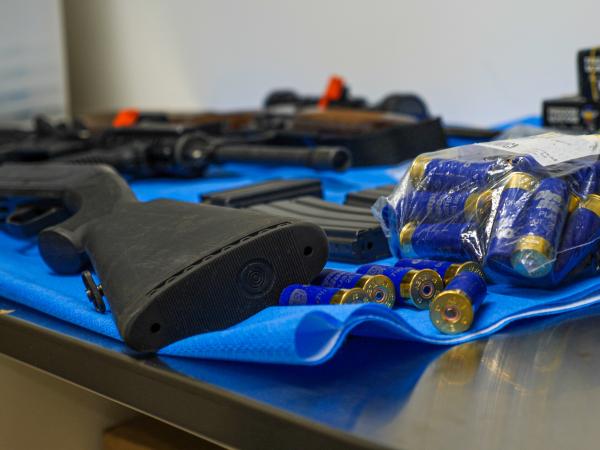 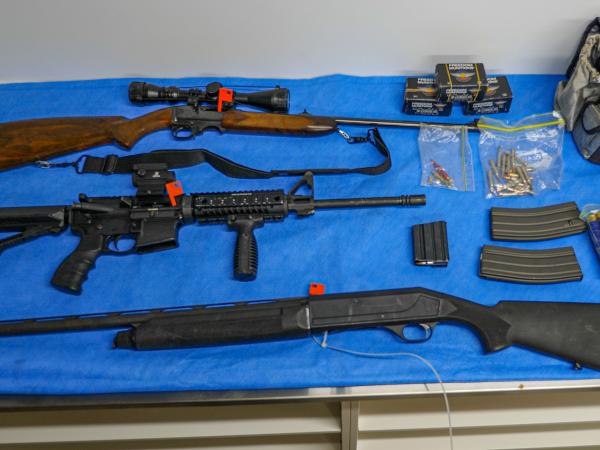 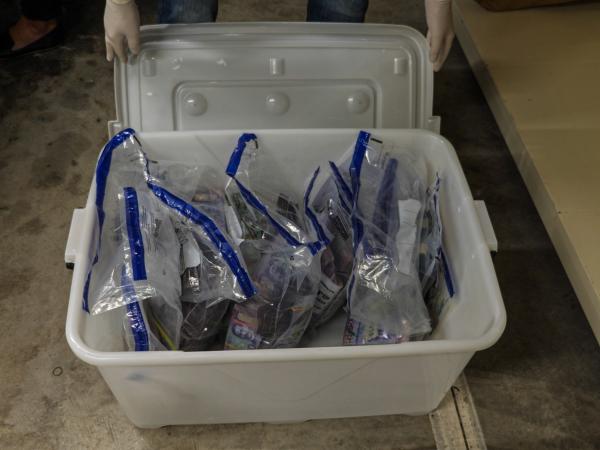 Police have arrested 10 people and seized up to five million dollars’ worth of drugs in a major operation targeting the importation of methamphetamine and other drugs into New Zealand.

The operation, dubbed Operation Mystic, is an eight month long investigation into an international drug syndicate, which is alleged to have imported over a tonne of methamphetamine, MDMA, cocaine and ephedrine into the country over a three year period.

The investigation is run by the National Organised Crime Group and New Zealand Customs and has been focused on a key player living off shore.

A New Zealand man has allegedly been operating overseas since 2016, sending drugs to associates back here via multiple countries and using a variety of ways to conceal the drugs.
He was arrested at the border in Italy on February 2.

Police have started a formal extradition process to bring the 31-year-old man back to New Zealand, where he will face 94 charges on serious drug dealing, money laundering and participating in an organised criminal group.

Police have also arrested six of his alleged associates living in New Zealand after search warrants were carried out throughout the wider Auckland region last week.

Three others alleged to also be part of the syndicate were arrested late last year.

He says the quantity of drugs allegedly imported by this syndicate is significant.

“New Zealanders are using about 13kg of methamphetamine a week according to recent wastewater analysis, so a tonne of methamphetamine or its precursor ephedrine equates to more than a year’s worth of national consumption,” he says.

“By arresting and stopping this syndicate’s key player, along with his alleged associates, it will go a long way to reducing the amount of this drug being imported into New Zealand, and preventing the harm it causes to our communities.”

Detective Inspector Paul Newman says in excess of a million dollars in cash, several high end vehicles and firearms – including a military style rifle - were also seized as part of the operation.

“Removing the drugs from circulation is only part of the solution. We will strip the assets of those who import and deal drugs.  Our reach offshore through our law enforcement partners and our own New Zealand Police liaison network means we will find these criminals and they will be held to account.”

Ten people aged between 28 and 57, have been arrested and will face multiple charges including money laundering and participating in an organised crime group.

They include Chilean, Italian, Brazilian and Filipino nationals.

Nine have appeared in the Auckland District Court and are expected to reappear in the coming months.

This investigation remains ongoing and at this stage, Police cannot rule out the possibility of further seizures and arrests.

Media note: Detective Inspector Paul Newman will be available for interviews upon request between 1.30pm and 3pm today. For interview requests please email media@police.govt.nz. A video will also be available on the Auckland City District Police Facebook page this afternoon.

Over a million dollars' worth of cash was also seized JPG - 974KB
Previous
Missing Auckland girl located
Next
Investigation into child's injuries, Flaxmere