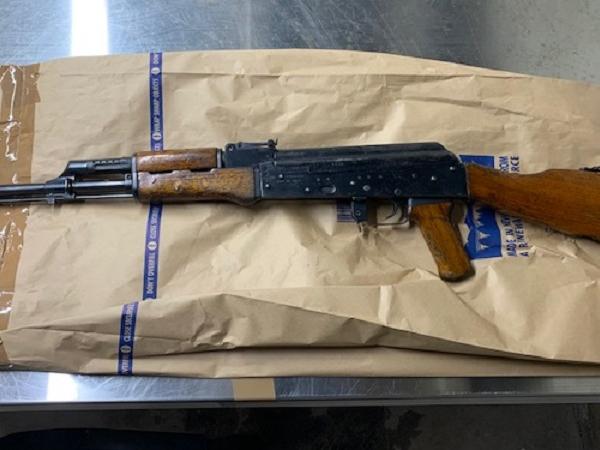 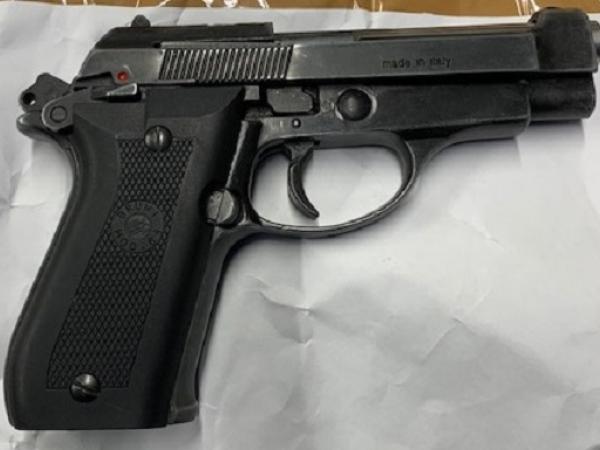 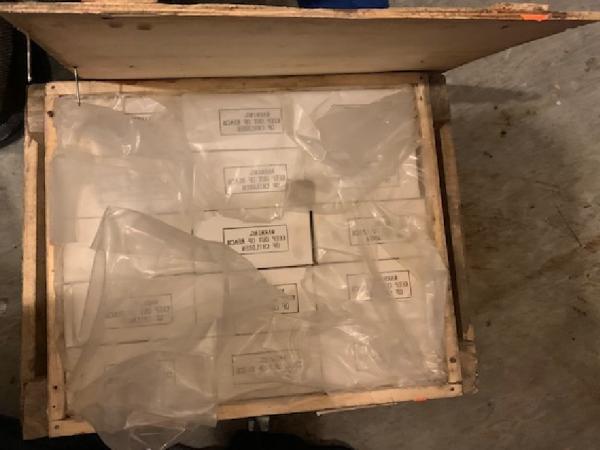 Two people have been charged after two alleged clan labs and several firearms were located following an investigation into the manufacture and distribution of methamphetamine in Auckland.

This morning, Police from the National Organised Crime Group carried out search warrants at residential addresses in Mount Roskill and Parakai, along with a commercial premise in Newmarket.

One of the firearms recovered was an AK-47 along with approximately 1500 rounds of ammunition, while two pistols were also seized.

A 45-year-old Mt Roskill man is due to appear in the Auckland District Court tomorrow on multiple drugs and firearm-related charges.

Another man, also aged 45, from Parakai is due to appear in the Waitakere District Court tomorrow on multiple drug-related charges.

Enquiries are ongoing and further charges are likely to be laid.

One of two pistols recovered from a search warrant JPG - 56KB