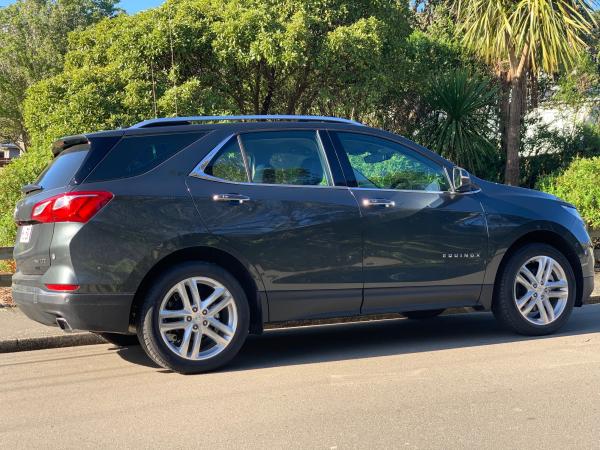 People are still dying on New Zealand roads. New Zealand Police wants to reduce the loss of life and the harm caused to people involved in crashes, and to the families left behind without their loved ones.

“A new fleet of unmarked vehicles will support our ability to prevent deaths and injuries on the road,” says Acting National Manager for Road Policing, Inspector Peter McKennie.

“Our officers are out there patrolling the roads every day in an attempt to stop people being killed or injured. They are visible across the country in our marked cars, and some are also working in unmarked patrol vehicles, all having a significant impact on making New Zealand roads safer.

“Unmarked vehicles are particularly effective in detecting high risk behaviours such as driving while not wearing seatbelts, driving while impaired, driving distracted, and travelling at unsafe speeds.

“We know that speed has the biggest impact on the outcome of a crash – whether you walk away, or are carried away.

“That is why we unapologetically continue to focus on stopping people speeding on the roads.”

Over the next three months, motorists will start seeing unmarked Holden Equinox vehicles patrolling the roads in their area, with a total of 24 unmarked vehicles being used to deter risky driving.

The vehicles will come in a range of colours, so will blend in with any other car on the road.  This means motorists should be mindful that any other car driving around them could be a Police vehicle.

“Police is committed to reducing the number of people being killed or injured on the roads. Too many people are losing their lives, and the unmarked vehicles will encourage people to think twice about engaging in risky driving behaviour. We want motorists to be conscious about driving safely at all times, expecting there to be a Police presence on the roads, anytime, anywhere.

“The vast majority of road users simply want to get through their journeys safely.  These vehicles increase our ability to ensure that by enabling Police to more effectively deter, detect and apprehend those who put people’s safety at risk, including those who habitually drive in an unsafe manner but modify their driving in the presence of marked Police vehicles.”