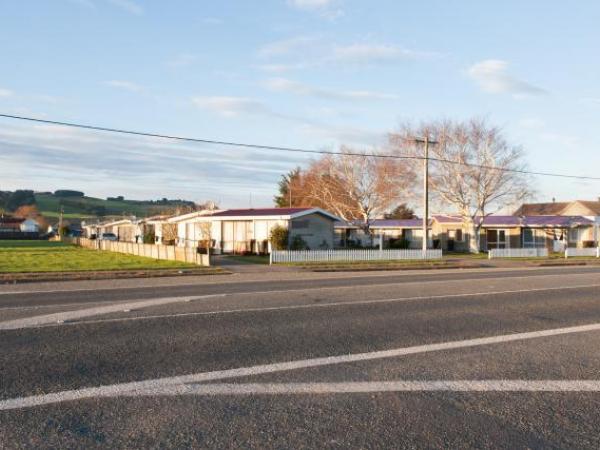 Police are still continuing with the investigation into the stabbing of a man at his home address in Mataura on Saturday 17 June 2017 at around 9.45 pm.

The victim, in his 70s, was in his lounge in a block of flats on Main St, Mataura when an unidentified man came in through his front door and demanded money before stabbing him with an unknown weapon. The offender then ran off.

The victim received a single stab wound to his chest area and has now been released from hospital.

As part of an area canvas Police have visited over 80 homes in the area appealing for information.

The offender is described as male, aged over 30, with light coloured skin.

He was described as being unshaven with starey dilated eyes, approximately 177cm tall (5 foot 10), and wearing a grey hoodie and dark pants. During the incident offender had his hood pulled up over his head.

Police are continuing to appeal for any information of anything noticed by people who were in the vicinity of Main St, Mataura, between around 9:30 and 10pm on Saturday night, June 17.

Police would also like to hear from anybody who may have located any discarded clothing fitting the description given or a weapon, such as a knife, on their property after the incident.

Alternatively, information can be reported anonymously to Crimestoppers on 0800 555 111.