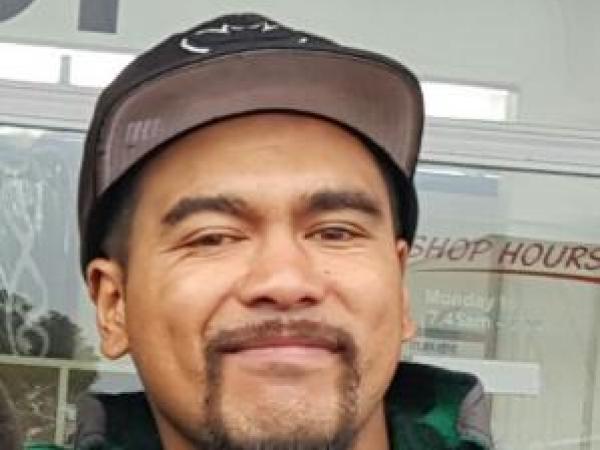 A photo of 29-year-old Tama Hurinui Retimana, whose body was discovered in Waikato River on 27 December 2016 is attached.

This death is being treated as suspicious and Waikato Police want to hear from anyone had has any information on the whereabouts of Mr Retimana leading up to the discovery of his body floating in the Waikato river on the 27th of December.

Anyone with information is asked to contact Detective Sergeant Terri Wilson of Hamilton police on 07 858 6200 or CrimeStoppers anonymously on 0800 555 111.

Police's previous media release on this investigation can be viewed here: http://www.police.govt.nz/news/release/update-body-found-waikato-river-0.