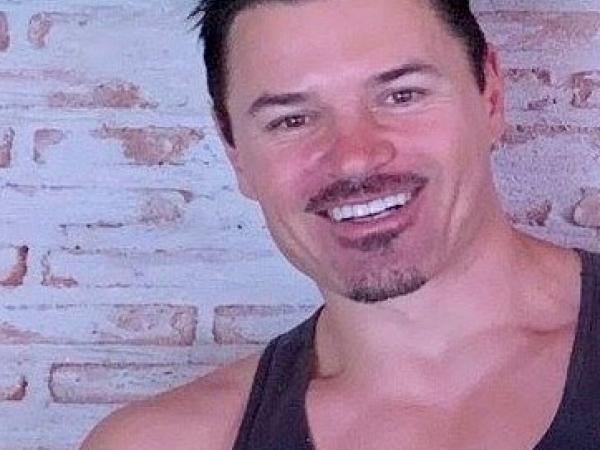 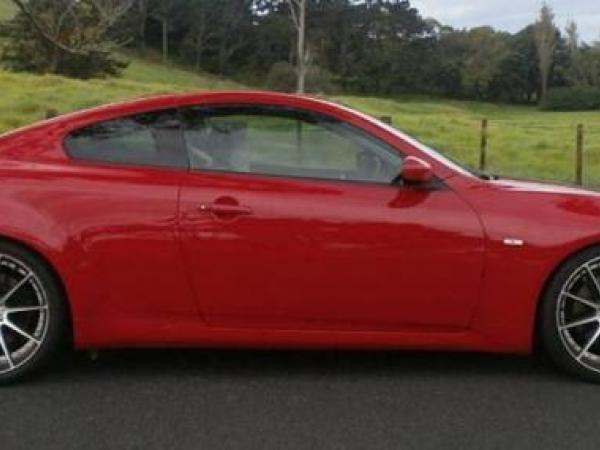 Police are continuing to work through a large number of enquiries and information from the public in the ongoing investigation into the search for missing Auckland man Denver Chance.

Detective Senior Sergeant Megan Goldie says Police want to thank the public for the information they have provided, including possible reported sightings of Denver.

“We appreciate the assistance from the community who we know also share our concern, along with that of his family and friends.

“At this stage of the investigation there are currently no confirmed sightings of Denver in the Waihi area, though we continue to work through information and CCTV footage.

“We know for certain that Denver’s red Nissan Skyline – registration LGH476 – was seen on the Southern Motorway in South Auckland on Sunday 24th February.

“Police staff have trawled through countless hours of CCTV footage and we now know there were two red Nissan Skylines, including Denver’s vehicle, travelling in close proximity less than a minute apart on the Southern Motorway.

“We have previously stated there has been sightings of this vehicle in the Waihi area later that evening.

“We are unable to rule out the possibility that the vehicle captured on CCTV footage in Waihi was the second red Nissan vehicle and not Denver’s.

“As a result, Police are therefore unable to confirm that Denver travelled to Waihi on the night he went missing.

“However we know that Denver talked to his friends about purchasing property in the Waikino and Waihi areas and these areas are still places of interest which are part of the focus of our investigation.”

Police are also continuing to focus on the South Auckland suburb of Karaka, after phone data indicated he may have been in the Irwin Road area between 11pm and 12am on the night of Sunday 24th February.

Police staff have been conducting further area searches this morning and detectives will continue to spend today door-knocking and speaking with local residents in case they saw anything of interest, such as his vehicle.

A large group of detectives are continuing to examine hours of CCTV footage to confirm his movements and speak to all of Denver’s associates.

“We have spoken to a large number of people that knew Denver, however we still need to speak with anyone who had contact with Denver in the last couple of months as part of our investigation,” says Detective Senior Sergeant Goldie.

“Anyone who has yet to speak with Police is urged to contact us immediately.

“We will continue to explore every avenue and leave no stone unturned in our efforts to find out where Denver is and provide his family with answers.”