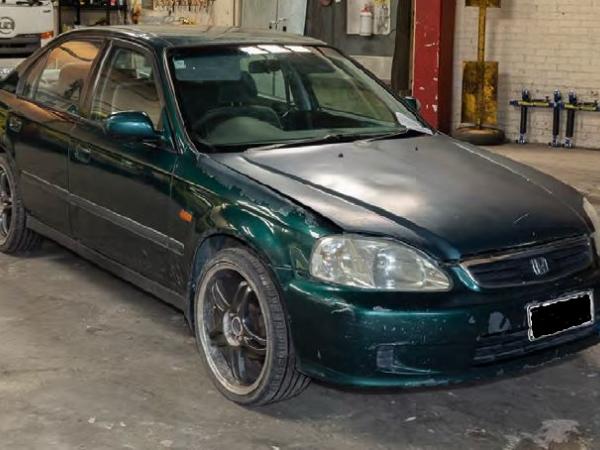 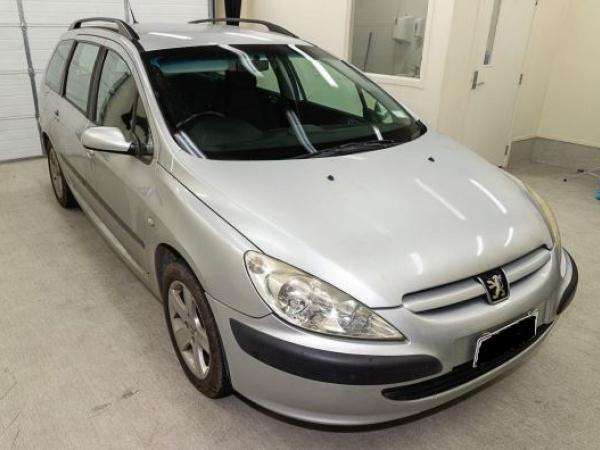 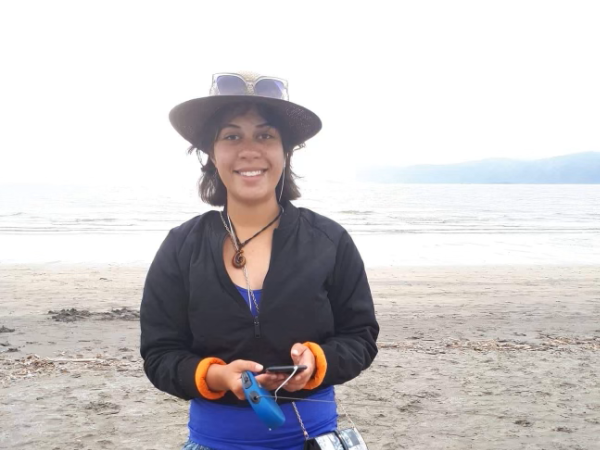 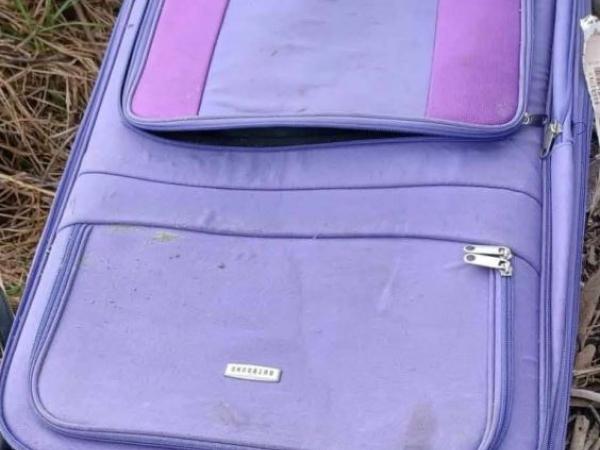 Police investigating the disappearance of 22-year-old Breanna Muriwai are hopeful new information aired on Ten 7 Aotearoa tonight will prompt people to come forward and help us find out what happened to her.

Breanna was last seen in the early hours of Sunday 28 August 2022 at Te Horo Beach.

The chance of Breanna walking back through the door in time for Christmas is now very unlikely and her family is in turmoil. They need to know where their much-loved daughter and family member is, and we are committed to finding answers for them.

Police have done a significant amount of work on this investigation, including looking at Breanna’s movements over the Friday, Saturday and into the early hours of Sunday morning.

Breanna was picked up on Friday 26 August 2022 by a male friend from the Wellington area, they travelled to Palmerston North and stayed overnight through to Saturday night.

The last CCTV images we have of Breanna were captured around 11:15am on Saturday at a liquor store in Palmerston North. That evening, Breanna wanted to return to her home in Paraparaumu and her friend agreed to take her.

As they start to head back late on Saturday evening, they pick up another man and drive south, stopping around 12:45am at Kimberley Reserve, near Levin, for a short time. The next stop is in Ōtaki, where Breanna’s friend withdraws money from Breanna’s account.

They then drive a short distance to park outside Hunting and Fishing in Ōtaki’s main street. From here they travel to meet another person at Hyde Park, on the corner of State Highway 1 and Te Horo Beach Road.

After this, Breanna and the two men she travelled south with go to Te Horo Beach Road, parking on the beach access on Sea Road.

“Breanna is reported to have run off down the beach and has not been seen since. Her phone stopped polling earlier in the night and her bank account has not been touched. She has not been in contact with family or friends, nor has she accessed her social media accounts. This is completely out of character for her.

“Police has identified and spoken with the men that were with Breanna a number of times, but this has only given us more questions than answers. We are keeping an open mind as to what has happened to Breanna and continue to treat her disappearance as unexplained.”

We are now asking people to contact us if they saw this Peugeot (picture attached) on the night of the 27/28 August 2022 in the area of Kimberley Reserve, Otaki Main Road, Hyde Park, Te Horo Sea Road beach access, Peka Peka and the former Marycrest school area.

We are also interested in hearing from anyone who saw a green early model Honda (picture attached) from the early hours of Monday 29 August 2022.

“There are people out there who know more about the circumstances of Breanna’s disappearance, and we want to hear from them,” Detective Senior Sergeant Thompson says.

Late on Sunday morning (28 August 2022), a member of the public spotted some property at the Sea Road access, including a handbag which Police have recovered and confirmed belonged to Breanna.

Police are still keen to hear from anyone who has seen the purple suitcase we have previously released images of. We believe it has come from the Peugeot vehicle and belongs to one of the men Breanna was with that evening.

This suitcase has not been recovered and we want to hear from any members of the public who may have seen the purple suitcase and its contents at Sea Road access. Although we have been told one person’s account of the contents, we are looking for any further information about it and its current whereabouts.

Anyone with information is asked to contact Police by visiting their local station or calling 105, quoting file number 220829/5320.

Information can also be provided anonymously via Crime Stoppers on 0800 555 111.